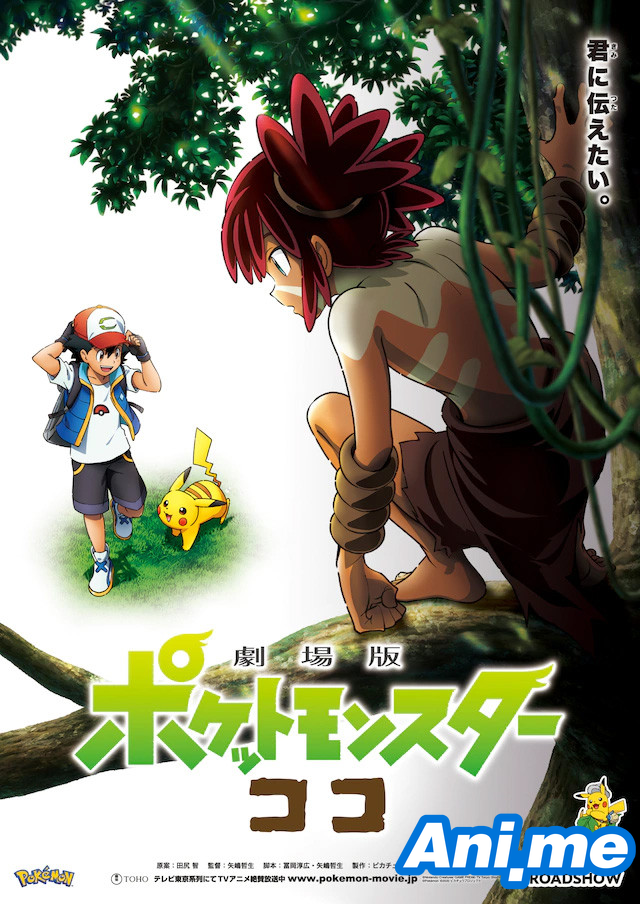 In relation to the franchise’s hit games, Pokemon Sword and Pokemon Shield were released worldwide on November 15. The two versions of the game feature Pokemon from the Galar region, and players can choose one of the three basic starter Pokemon namely Gookey, Scorbunny, and Sobble. This is also the game where the Gigantamax forms are featured, in which Pikachu, Eevee, Meowth, Butterfree, Charizard, Alcremie, and Corviknight will be having their own, said forms in this game. Two legendary Pokemon will also be introduced.

Things like this are expected in the growing franchise as they are also not only catering for gamers but also for those who are anticipating for animated adaptations based on the trending game. The first episode is slated to premiere on January 15, which will then be followed with one episode every month thereafter.

The movie is based on the Nintendo 3DS game of the same name released in 2016 in Japan, then in March 2018 in US, Europe, and Australia.

It was confirmed in a report by the entertainment news website The Hollywood Reporter that Legendary is now working on a sequel for the film. Oren Uziel, the screenwriter of 22 Jump Street and the upcoming Sonic the Hedgehog movie, is confirmed to be writing the script for the Detective Pikachu sequel.

Previously, the website We Got This Covered reported that the company is working on a “Pokemon Red and Blue” movie based from the first Pokemon games released for the Gameboy Color, Pokemon Red and Pokemon Blue.

According to their “official sources,” this upcoming movie project will be set in the Detective Pikachu universe but will introduce movie audiences to the lore of the franchise, the same as how players were first introduced to everything about Pokemon through the game. No plot info about the upcoming sequel was confirmed as of this time.

We hope that the upcoming anime film will be a sure hit for both long-time and new fans of the epic Pokemon franchise.