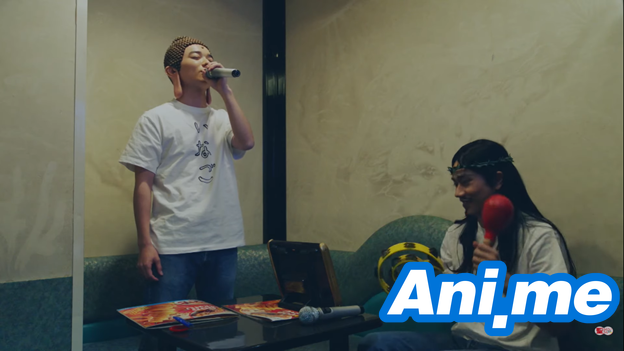 Our favorite divinities are back in action, as a new promo video was released for the upcoming season 3 of the live-action TV series adaptation of Saint Young Men. Get to see Jesus and Buddha go to karaoke, bond under a kotatsu, and Jesus turn bottled water into bottled wine (with bread) in the trailer here!

The third season is set to premiere on January 11 & 18, 2020 on the NHK channel. Five episodes will be aired each day, bringing the third season to a total of 10 episodes.

The first and second season (1st half) were streamed online on Kakao Japan’s streaming service Piccoma TV. Season 2 was also screened in select theaters on June 6, 2019.

Saint Young Men is written and illustrated by Hikaru Nakamura and is serialized by Kodansha in the seinen magazine Morning 2. A-1 Pictures adapted it into two original animation DVDs and an animated film which premiered on May 2013. Nakamura’s slice of life comedy imagines Jesus Christ and Buddha, founders of two of the biggest world religions, as roommates. The series imagines how these two major religious figures would react to modern society in Japan and shows their daily life in their small apartment in Tokyo.

The series received an anime film adaptation which premiered on May 2013. The manga also won the Short Story award at the 13th Osamu Tezuka Cultural Prize in 2009, and was also nominated for a Manga Taisho award that year.