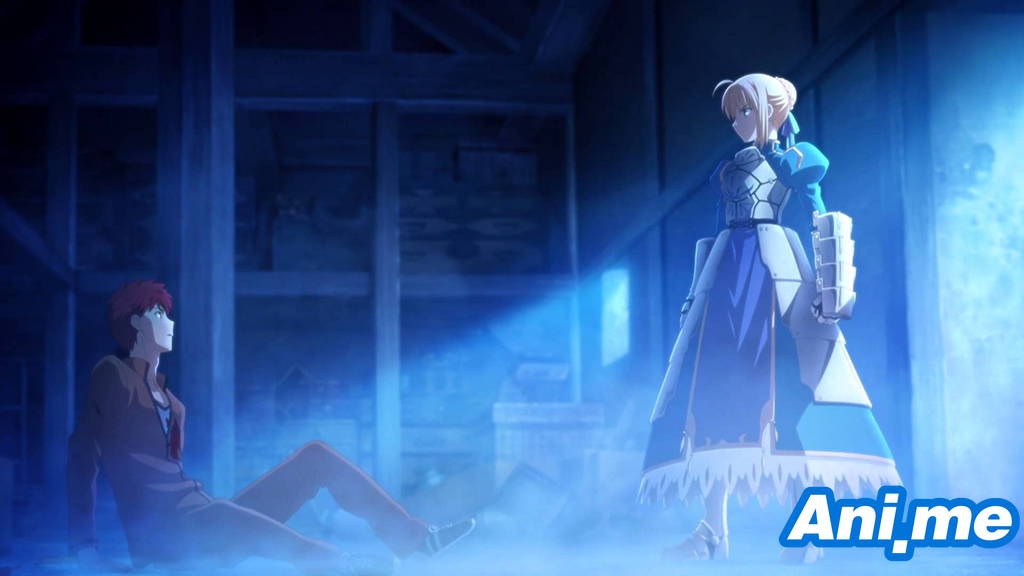 We are just a few weeks of 2020, and the anime fans are welcomed with the sad news that Fate/Stay Night director Yuuji Yamaguchi has passed away. We are deeply saddened to know about this announcement.

This sad news was confirmed when artist Tomomi Mochizuki tweeted about his passing. “Director Yuuji Yamaguchi has passed away,” he said, “It’s a shock, and I am so very sorry.” Yamaguchi has not only done director duties for the popular Fate/Stay Night series, he was also in charge of its storyboarding and episode director. He also directed the Fate/Stay Night Unlimited Blade Works series.

Yamaguchi is no stranger to the anime series. Aside from doing directorial duties for the Fate anime franchise, he has also directed some notable anime titles of our childhood like Outlaw Star, Cowboy Bebop, GeGeGe no Kitaro, and so on.

Sir, may you rest in peace. We are confident that your legacy will live on through the anime you have directed and contributed, which are now loved by many fans around the world.

Synopsis of Fate/Stay Night (As Described by Crunchyroll)

Fuyuki City—a city surrounded by the ocean and the mountains becomes the setting for an age-old ritual. To realize the mythical Holy Grail, which is said to grant any wish from its possessor, seven masters are given seven heroic spirits chosen by the Grail... Each master will enter into a contract with their assigned servants and battle the other masters and servants to the death until only one pair remains… This is the “Holy Grail War.”

Synopsis of Cowboy Bebop (As Described by Crunchyroll)

The Bebop crew is just trying to make a buck. This motley lot of intergalactic loners teams up to track down fugitives and turn them in for cold hard cash. Spike is a hero whose cool façade hides a dark and deadly past. The pilot Jet is a bruiser of a brute who can’t wait to collect the next bounty. Faye Valentine is a femme fatale prone to breaking hearts and separating fools from their money. Along for the ride are the brilliant, but weird, hacker Ed and a super-genius Welsh Corgi named Ein.

Synopsis of Outlaw Star (As Described by Crunchyroll)

Gene Starwind is a jack-of-all-trades responsible for odd jobs and bounty hunting with his partner, Jim Hawking. Stuck on a rundown planet, he’s going nowhere fast. But when a bodyguard job goes sideways, he finds himself the proud owner of the Outlaw Star and on an adventure to find the mysterious Galactic Leyline. Facing pirates and dangers galore, can he survive the journey through space?

Synopsis of GeGeGe no Kitaro (As Described by Crunchyroll)

Nearly twenty years into the 21st century, people have forgotten the existence of Yokai. When a number of unexplainable phenomena plague adults of the human world with confusion and chaos, thirteen-year-old Mana writes a letter to the Yokai Post in search of answers, only to be greeted by Ge Ge Ge no Kitaro..