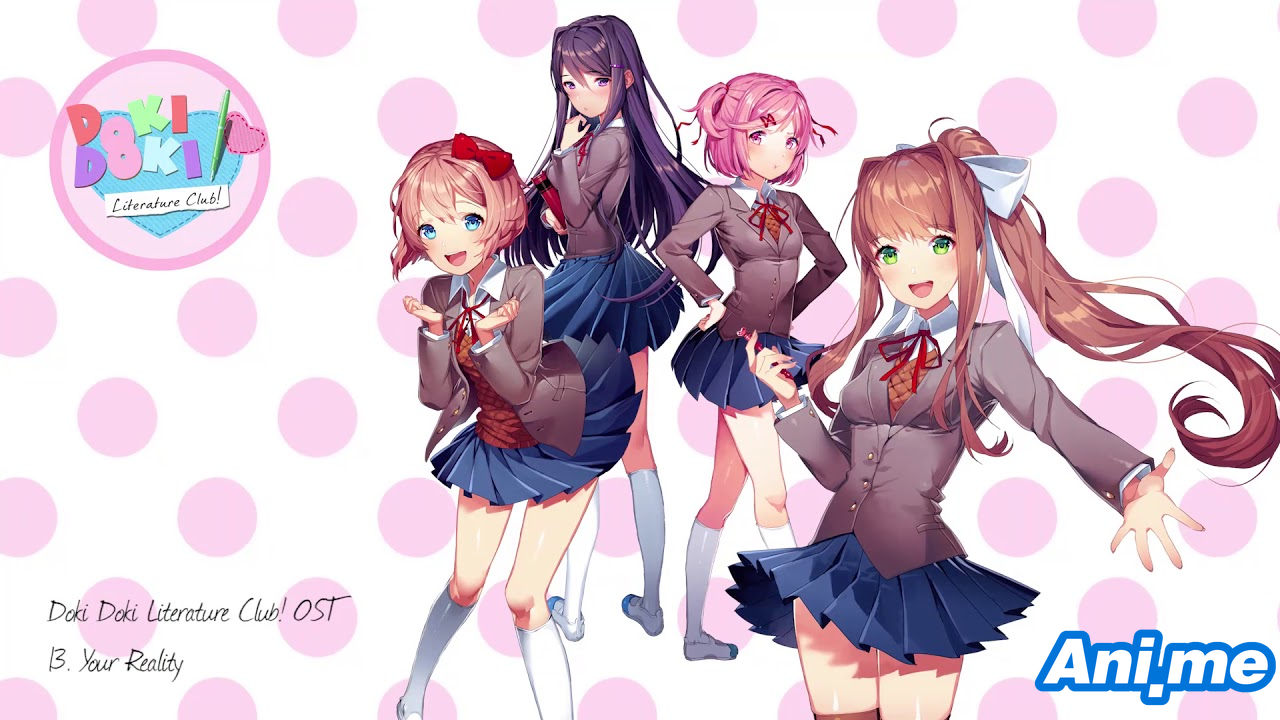 Remember 2017’s smash hit game Doki Doki Literature Club? Yes, the game that played with everyone’s heads and tested our individual sanities is still fresh in the heads (and hearts) of many. Now, get ready to dive back into the world(s) of Sayori, Yuri, Natsuki, and (JUST) Monika as DDLC creator Dan Salvato announced that he is set to release new DDLC content, three years after the hit game was first released on Steam.

According to his tweet dated January 2, Salvato aims to “reclaim” his happiness “so I can deliver it to others as well”. This involves releasing new Doki Doki content—and he immediately makes it clear that it won’t be a sequel—as well as releasing a new visual novel that has been put on hold for two years.

Salvato does not specify, however, what kind of new Doki Doki content are we getting—will it be a stand-alone spin-off? A DLC so we get to spend more time with the girls? Or added Monika content, perhaps? Only way to find out, folks, is to wait for it to come out this year.

While we have no clue as to the new content Salvato is referring to, there are some speculations that it might involve the so-called “Project Libitina” codes, or the traces of a secondary story that dedicated fans have found in the game. For those unaware, Project Libitina is found in a QR code hidden in the sayori.chr command in the game. The code then leads to a plain-text website, which appears to be a test log for a three year-old girl containing variables like “pain tolerance” and “test results” pertaining to things like “third eye activation test” and “life threat elimination test”, among others. The mention of “third eye” in the said website led some fans to speculate that this could possibly be related to Yuri’s book The Portrait of Markov, which exhibits an ominous eye on its cover.

But whatever this new content may be, we only have this to say: Just Monika.