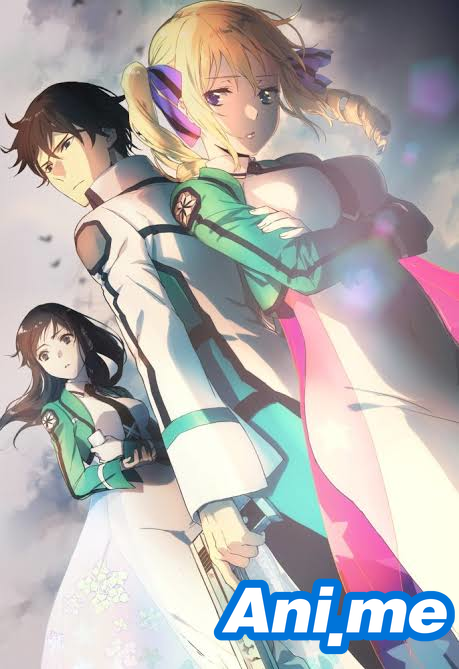 Heads up to Irregular fans! The official website and Twitter account for the Irregular at Magic High School (Mahouka Koukou no Rettousei) TV anime just announced that its second season will be airing this July. According to the announcement, the second season is set to adapt the Visitor arc (Raihousha-hen) or volumes 9-11 of the light novel series by Tsutomu Satou. Check out the official announcement here!