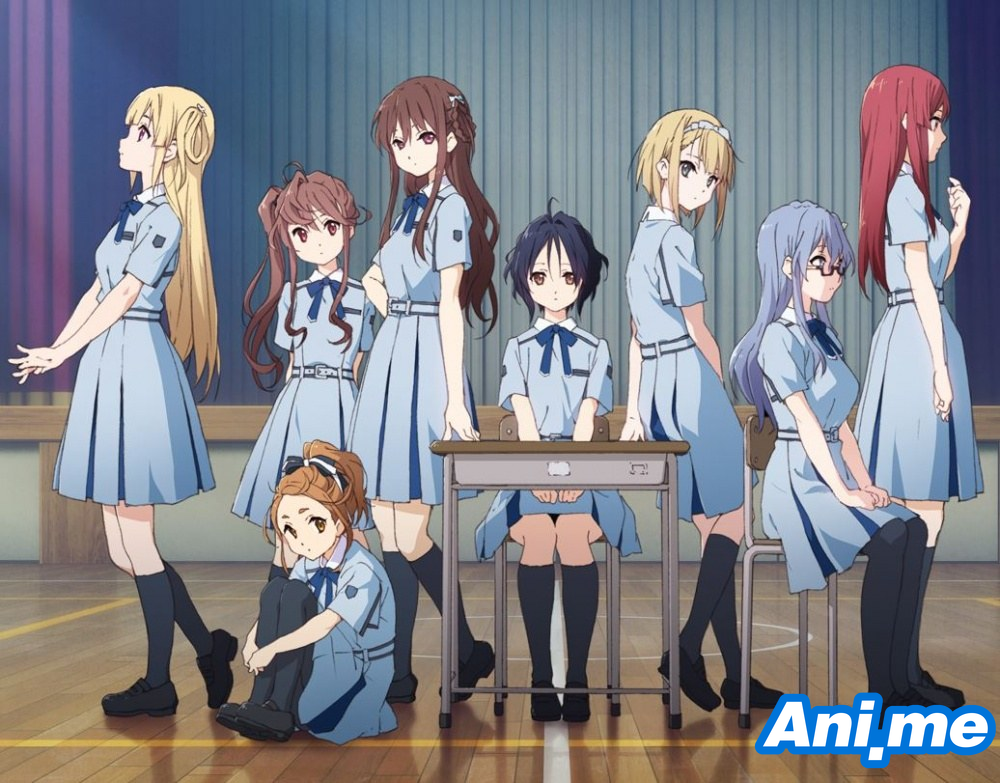 There are a few days left until the premiere of the 22/7 idol anime, and the newest idol franchise is gearing up with special announcements! Besides the daily countdown on the franchise’s Twitter account, the Yasushi Akimoto-produced group was also revealed to be getting their own manga series. This was announced by manga creator Nao Sakai (Naisho no Kyoko Nee-san), who revealed on their Twitter account that they will be launching a manga series for 22/7 on January 12, a day after the TV anime’s premiere.

According to the announcement, the manga will be launched in the Sunday Webry manga website and will tell an original story that will not be seen in the anime.

The 22/7 anime series will premiere on January 11. The series is directed by Takao Abo (The Rising of the Shield Hero), with Chiaki Nagai (IDOLM@STER Cinderella Girls) and Reiji Miyajima (Rent-A-Girlfriend) writing the scripts. Animation character designs will be done by Majiro (Macross Delta) who will also be serving as chief animation director. Majiro shares the said role with Akira Takata (Love is Like After the Rain) and Satomi Tamura (Rascal Does Not Dream of Bunny Girl Senpai). The series will be animated by A-1 Pictures.

The 22/7 franchise and its idol group is produced by AKB48 founder and producer Yasushi Akimoto. The franchise is commonly described as a “dimension-crossing” idol group, whose voice actresses also perform in real life (commonly called 2.5D idols). Sony Music Records and Aniplex received a total of 10,325 applications for the idol group and held five rounds of auditions before deciding on the final members.

The idol group 22/7 debuted on June 16, 2017. They also perform the anime’s OP theme song “Muzui” (Difficult) as well as the ED song “Sora no Emerald” (Emerald of the Sky). The latter is also set to be released on February 26.