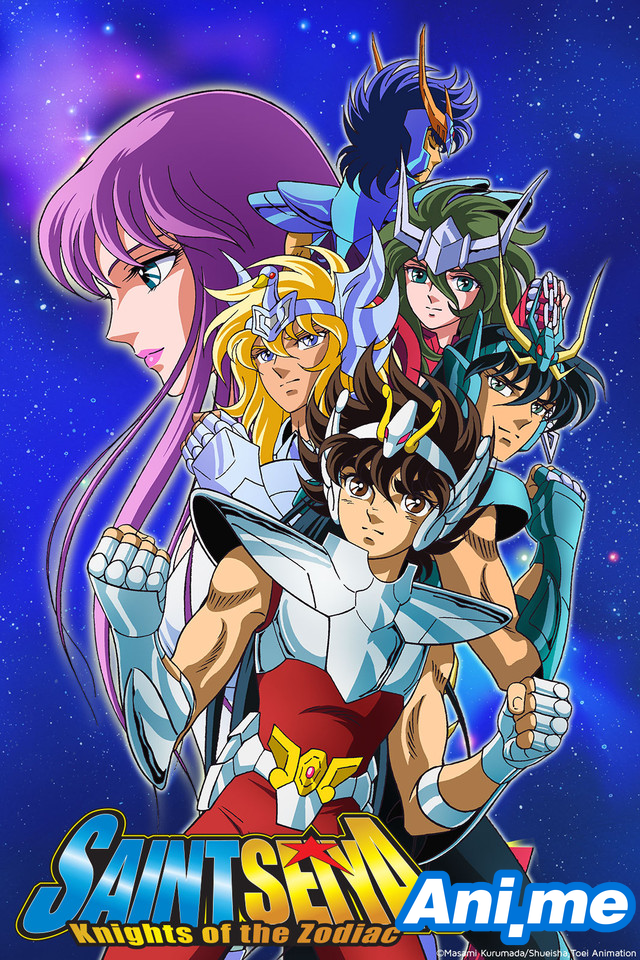 International streaming platform Netflix has just added 32 more episodes to the 1986 Saint Seiya anime. The Netflix release features an all-new English dub cast, and is available to the streaming service’s users in North America, New Zealand, and Australia. There is no word yet if the series will also be made available outside the specified territories.

Netflix first added the classic anime to its roster of shows last October, with the streaming service first offering the show’s first 41 episodes.

The classic anime series is currently seeing a resurgence in recent months; just last July 19, Netflix premiered a 12-episode 3DCG anime remake entitled Saint Seiya: Knights of the Zodiac. Just last May, Toei also announced that a live-action Hollywood film has been greenlit, which the studio will co-produce along with Chinese distribution company A Really Good Film (ARGF) Company. The live-action film, which has yet to announce a cast or release date, will be directed by Polish director Tomek Baginski. Baginski directed the Academy Award-winning short animation “Katedra”. ARGF’s Jeffrey Chan and Toei Animation’s Yoshi Ikezawa and Joseph Chou are named as producers, while Toei’s Kozo Morishita, Convergence Entertainment’s Tim Kwok, Miguel Faura, and series author Masami Kurumada will serve as executive producers.

Saint Seiya is a manga series written by Masami Kurumada. It was first released in 1986 in Shueisha’s Weekly Shonen Jump magazine from its debut until its finale in 1990. It has inspired a number of animated series, OVAs, anime films, and spinoff projects. Netflix describes the animé’s story as such: