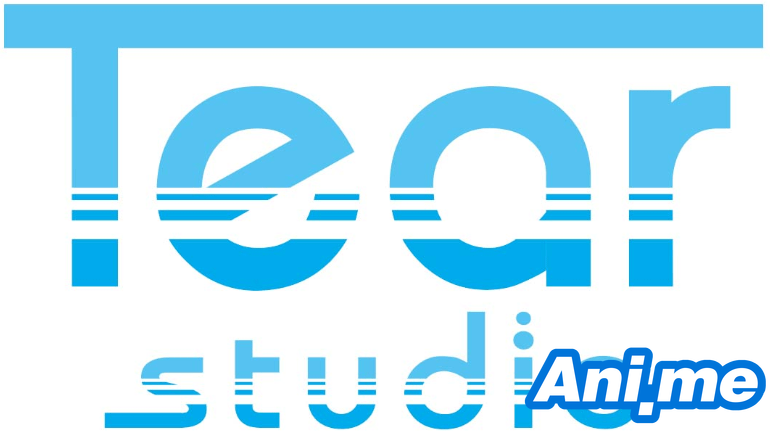 A tweet by freelance illustrator and animator Gen Sato recently became viral earlier this week, after the animator revealed that he has yet to be paid for his most recent work for a certain studio. His tweet is translated by SoraNews as such:

“I never thought that a company producing theatrical anime would not only not pay the workers, but also erase all trace of itself from Twitter and disappear.

I’ve had some serious trouble foisted on me now.”

While he did not name the studio, the last kanji character in his tweet, 泣, means “crying” or “tear”. This then made netizens conclude that Sato was referring to Tear Studio, which has recently produced the theatrical OVA of yuri manga Fragtime.

A quick look by Japanese netizens at Tear Studio’s Twitter account, as well as their website, thus reveals that the animation studio appears to have erased all traces of its existence. As of this writing, their Twitter account has been deleted, but their website—which was down earlier today—is already accessible. Some links in the site, however, do not work.

Fellow animators and staff also flooded the replies to Sato’s tweet, saying that they didn’t receive compensation for their work for Tear Studio as well. Some replies to his tweet include, “I think they got me too, then…” and another from a fellow animator, saying “Well, looks like they’ve stiffed me too…”

In a later tweet, Sato stated that he is considering a possible class-action lawsuit together with fellow animators who were also not compensated by the studio. The official website of the Fragtime OVA also issued a statement earlier today, saying that they were not able to contact Tear Studio for updates. Note that the OVA was published and animated by two different companies, with Tear Studio handling animation only. Hence, future bluray releases won’t be affected.

The theatrical OVA was released last November 22 opening in selected theaters. The OVA was also screened at the recently-concluded Anime NYC, where Sentai Filmworks also announced that they had licensed the anime.

Tear Studio was established in 2013 and worked on anime such as Lord of Vermillion: The Crimson King series, The Royal Tutor anime film, and the Why The Hell Are You Here, Teacher!? series.