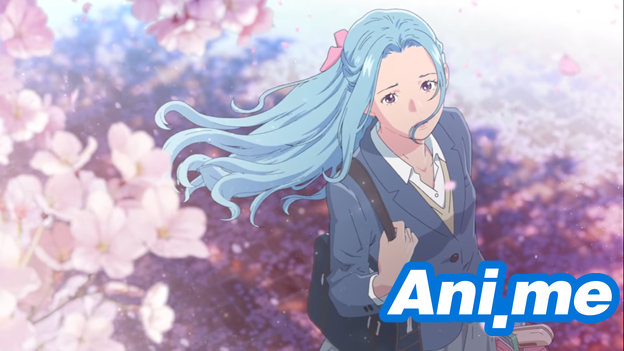 To refresh your memory: Zoro was the first pirate to feature in the Nissin ad campaign, with his “Hungry Days” stint released last May. You can watch high-schooler Zoro (plus some cool cameos from other One Piece characters) endorsing Nissin here.

Just last September, it was Nami’s turn to feature for the ramen advertisement, which mimicked that one iconic scene where Luffy puts his hat on her head. You can watch the video here.

The noodle brand is not yet done with its One Piece collab though, as this time they are featuring Vivi in their newest ad! The video, which was released last Friday, shows Vivi and her heartbreaking departure from her high school as she transfers to a new school. You can check out the video here.

The half-a-minute video shows Vivi’s flashbacks of her fun high school days with her friends (aka the Straw Hat crew). When it was time for her to leave the school, her friends sent her a video of them with their arms raised and their backs turned to Vivi—but since this is a Nissin ad, they are, of course, holding up Nissin cup noodles. Smooth.

The popular series of advertisements previously featured iconic anime such as Kiki’s Delivery Service (which drove the internet crazy for a time, because everyone thought we were getting a sequel), Heidi, Girl of the Alps, and Sazae-san, each with a different storyline. For example, the CM that featured Studio Ghibli’s Kiki and her friend Tombo sees Kiki dealing with the pangs of teenage romance, eventually confessing her feelings for Tombo.

These gorgeous animated CMs feature character designs by Carole & Tuesday’s Eisaku Kubonouchi. Concept for the ads is credited to Yusuke Sato and art director Aya Maeda. While the previous “Hungry Days” ads were produced by Tatsunoko Production, the One Piece ads were done by Shaft.