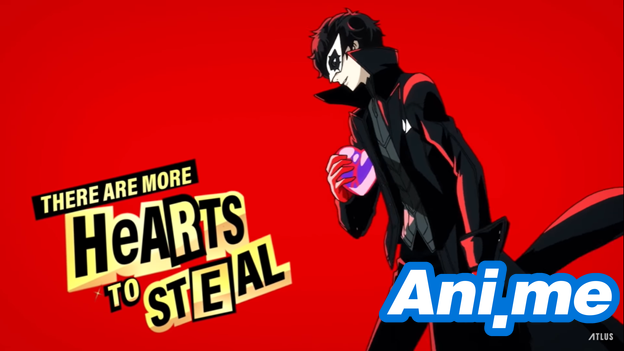 And finally we have a date, folks! Atlus made good with their promise to reveal Persona 5 Royal details for Western fans, and they did not disappoint: the gaming company has revealed that the much-awaited follow-up to the hit Persona 5 game is set for a March 31, 2020 release in the West! The game’s official website released an English announcement trailer for this, which you can watch here! 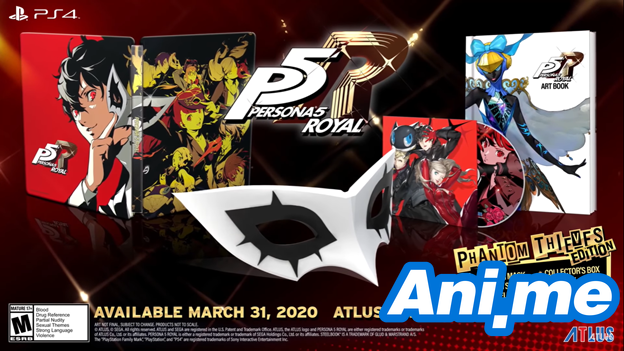 Besides adding in new social features and activities, the game also features new character Kasumi Yoshizawa (who is voiced by Sora Amamiya). This is how she is described on the game’s official website:

“A new girl who’s just transferred into Shujin Academy the same spring the protagonist transferred there. Since the age of junior high, she’s got excellent score as an acrobatic contestant, and she is expecting the future days at Shujin Academy. She loves the protagonist, but she seems to dislike the stuff about the Phantom Thieves… ? Foe, or ally — Please look forward to more upcoming reports.”