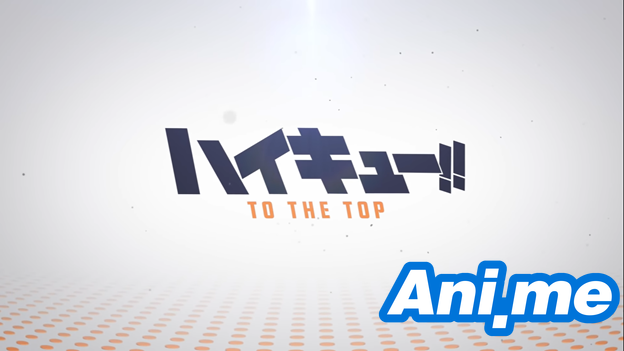 We have a lot of news about 2020 releases today and next in line is none other than the ultra-popular volleyball anime Haikyu! The anime’s official website has just revealed this Friday that the series’ 4th season is slated for a January 10, 2020 premiere. Furthermore, the announcement stated that the fourth season, officially titled Haikyu!! To the Top, will air from January to March. It will then take a break for some months and will continue airing in July.

Haikyu!! is a manga series written by Haruichi Furudate. Since its release in 2012, it has been serialized in the Weekly Shonen Jump, with tankobon releases done by Shueisha already numbering to 36 (as of this writing). Haikyu!! already has over 28 million copies in print as of January 2018. Production I.G. adapted the manga into an anime series in 2014, with the second season airing the year after and a third season airing in 2016.