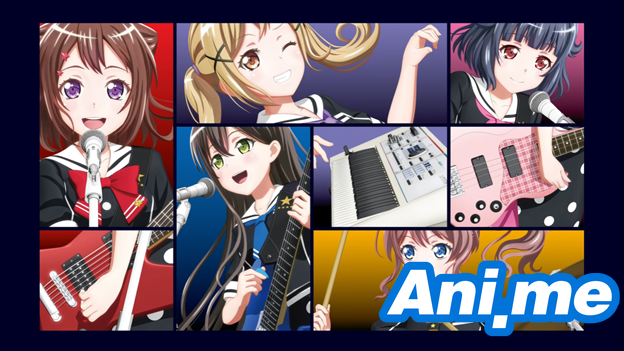 Get ready to rock on once more with your favorite BanG! Dream groups! A new teaser video which was released on the second day of the “Rausch und/and Craziness” live concerts announced that the franchise’s third season is set for a January 23, 2020 premiere! Check out the teaser video here!

Several live concerts were also announced during the event. RAISE A SUILEN is set to perform on December 29 for the “The Creation ~We are RAISE A SUILEN” live concert in Tokyo. On May 23, 2020, the bands from the BanG! Dream franchise will perform together in the “BanG! Dream! Special Live Girls Band Party! 2020” at the Saitama MetLife Dome. Open-air concerts featuring most of the franchise’s bands will also be held from August 21-23 at the Fujikyu Highland. Finally, the banner band of the franchise, Poppin’ Party, will have their “BanG Dream! 8th Live Aki no Poppin’ Party” in early October. Venue will be announced at a later date.

BanG! Dream! is a multimedia franchise formed by Bushiroad in January 2015. The franchise is composed of releases in the form of manga, music CDs, live concerts, card games, a smartphone game named BanG! Dream Girls’ Band Party! developed by Craft Egg, and a TV anime series. The anime series has ran for two seasons so far; the first aired from January to April 2017, while the second ran from January to March 2019. A movie also premiered last September 13. The film is animated by Sanzigen, the same studio that animated previous seasons of BanG! Dream. Bushiroad is distributing the film. 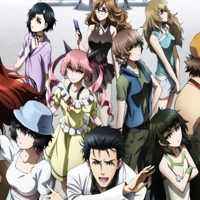 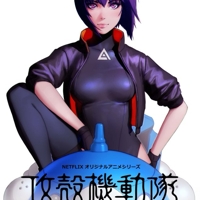 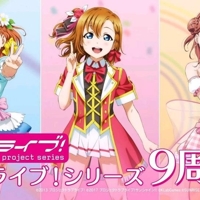 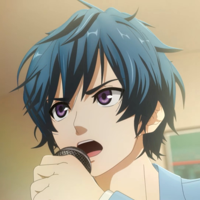 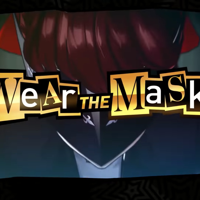 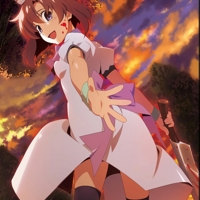 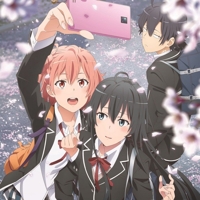