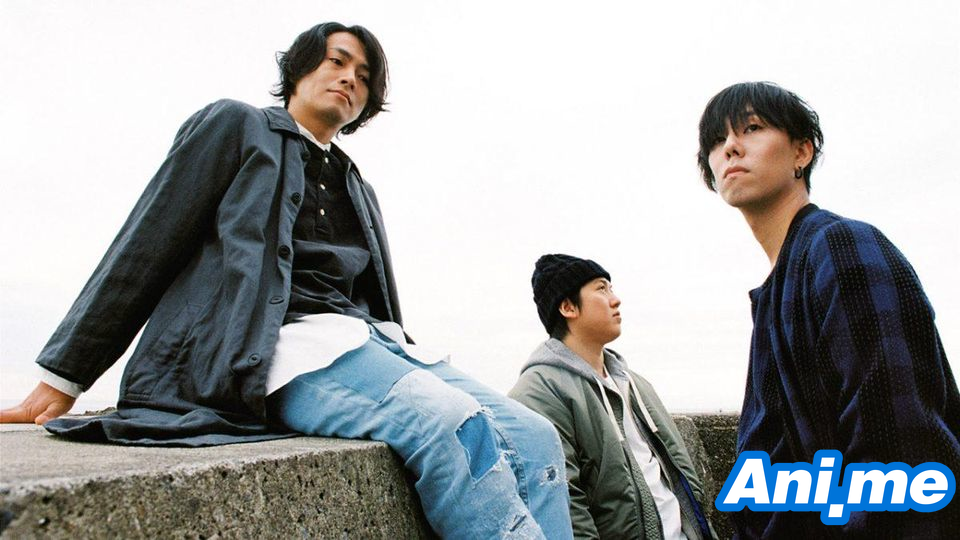 If you cried your tears out in the original Japanese version of Weathering With You’s main theme song “Is There Still Anything That Love Can Do?”, well prepare to cry even more as you’ll now get to understand the lyrics. Rock band RADWIMPS just released a new EP, “Weathering With You – complete version -“  in Japan this November 27—and included in the EP is an English version of the beautiful song!

And another good news for all of us—the EP was released not only as a physical album in Japan, but via digital platforms as well worldwide—such as Spotify, iTunes Store, and Deezer. Such blessings, much wow.

You can listen to the EP in your choice of music platform here!

In addition to a new EP release, RADWIMPS was also announced to be one of the performers for the 70th year of NHK’s Kohaku Uta Gassen. According to the organizers, RADWIMPS will not compete but they will have a special performance. This will be their first appearance in the show after three years.

For those who are not aware, Kohaku Uta Gassen (literally, “Red and White Song Contest”) is a yearly New Year’s Eve show by major Japanese channel NHK. The yearly New Year’s Eve event usually divides its guest artists into two teams: the females into the red team and the male performers in the white team. Guest artists are usually picked based on music sales, polls conducted by NHK, and other metrics that determine an artist’s prestige and popularity. As such, to be invited to the event is a huge honor for Japanese singers.

RADWIMPS debuted in 2005 and scored their first major hits in “Order Made” and “Dada”, which were released in 2008 and 2011, respectively. They first collaborated with Makoto Shinkai in his smash hit film your name.