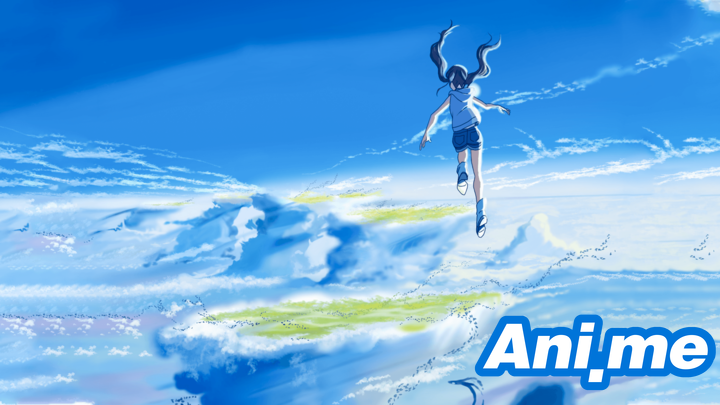 Makoto Shinkai’s recent work Weathering With You, has not only topped the box office worldwide but has also made it as one of the most top sell-selling light novels in Japan by volume this year.  The list officially covers sales of the mentioned book category from November 19, 2018 until November 17, 2019.

According to the Oricon’s overall bunko ranking chart, the Weathering With You novel sold around 511, 159 copies in Japan alone. This is the second time that Shinkai has topped the charts in this category, with his first one being the your name. novel that was released three years ago.

The Weathering with You anime film premiered in Japan on July 19 and immediately conquered box office charts in its first three days, earning US$15.22 million. It had a special North American premiere during the Toronto International Film Festival as part of its Special Presentations Category with screenings on September 8, 10, 14. Weathering With You was submitted for consideration for the Best International Feature Film category for the 92nd Academy Awards. It was announced that the film would have its official North America opening on January 17. The film was also screened in Anime NYC this month.

The film recently won the Best Animated Feature Film award during the 13th Asia Pacific Awards, which was held Brisbane, Australia. The other nominees in the said category were the following: Penguin Highway by Hiroyasu Ishida, Mosley by Kirby Atkins, Underdog by Oh Sung Yoon, and The Unseen by Behzad Nalbhadi.

You may check the film trailer here: https://youtu.be/9N1gmaD499k

Here is the complete list of light novel titles that made it to the ranks this year: