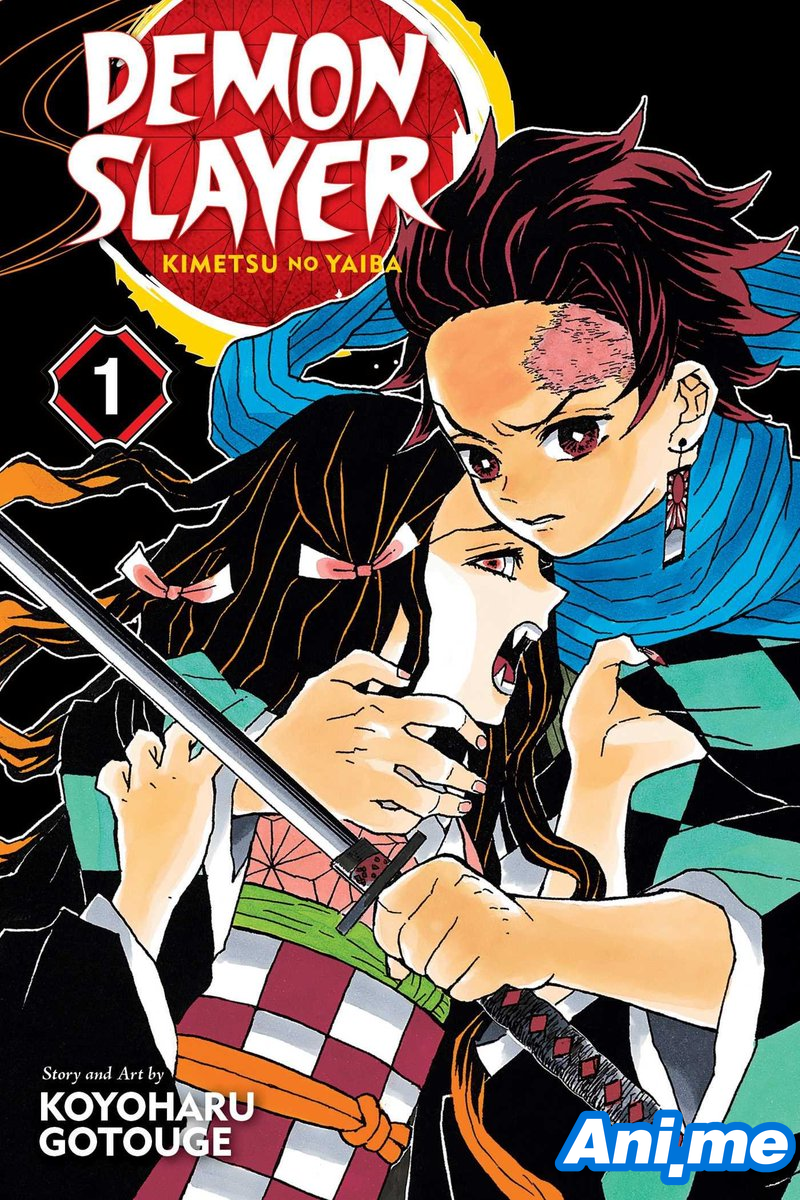 2019 is a good year for Koyoharu Gotouge’s Demon Slayer: Kimetsu no Yaiba. Besides its anime adaptation being a resounding success, the manga was also recently announced to be a bestseller as well! Manga publisher Shueisha announced this Monday that Gotouge’s epic tale of the Kamado siblings has recently become the company’s second highest-selling manga for 2019.

This September, Demon Slayer: Kimetsu no Yaiba was announced to have a stage play adaptation next year. The adaptation will run in January in Tokyo and Hyogo prefecture. Kenichi Suemitsu, who wrote the script for the 2017 anime series Ballroom e Youkoso! (Welcome to the Ballroom), is set to write the script and direct the play. Music composition will be done by Shunsuke Wada.