Why Some Manga Series Go On Hiatus 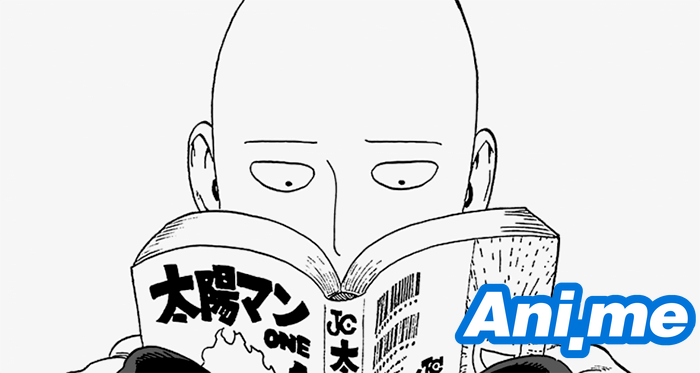 Aside from discussing conventions, let’s divert ourselves a bit to talk about the other stuff in between. Or shall we say the core of the fandoms that we love—which is the original source. Whether it’s an anime or manga series, we know too well that we wouldn’t be this much of a fanboy or fangirl if it weren’t for these awesome titles.

However, as years go by and while your loyalty to the franchise remains solid, you would notice that the series that you follow have no updates. Here you are left hanging and asking yourself what is going on.

Then you have read the news that the series that you loyally follow is on hiatus. Now the question that you would be asking is why?

There are actually many factors as to why a particular series that you follow would go on hiatus. As someone who has encountered this in a lot of series that I follow, it’s time to break down some of the main reasons why some of your favorite anime or manga series on hiatus.

The Creator Needs a Break 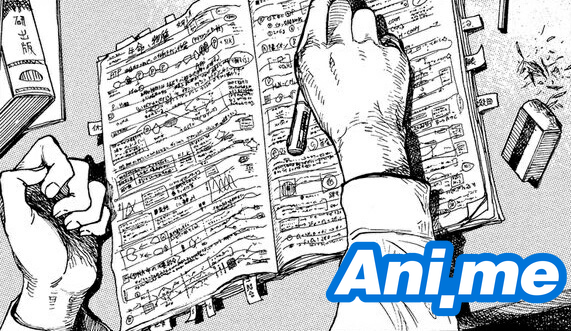 This is common, especially on manga series. Creators of these series need a break. When I say break, I mean a break from drawing or writing scripts from the series and just take much-needed rest. Remember that making these kinds of things require a lot of time and energy. It can be draining at times—how much more the pressure of beating the deadline.

Manga creators (mangaka) are not superheroes where they can just think up the plot of one chapter and finish everything in a week. They know too well that everyone wants a good story, and they will do their very best to give you all nothing but the best. So if ever the creator announces that he or she will be taking a break, let’s give them all the time that they need. It’s not easy to create a story, most especially if it’s a franchise that is massively followed by a lot of people around the world. 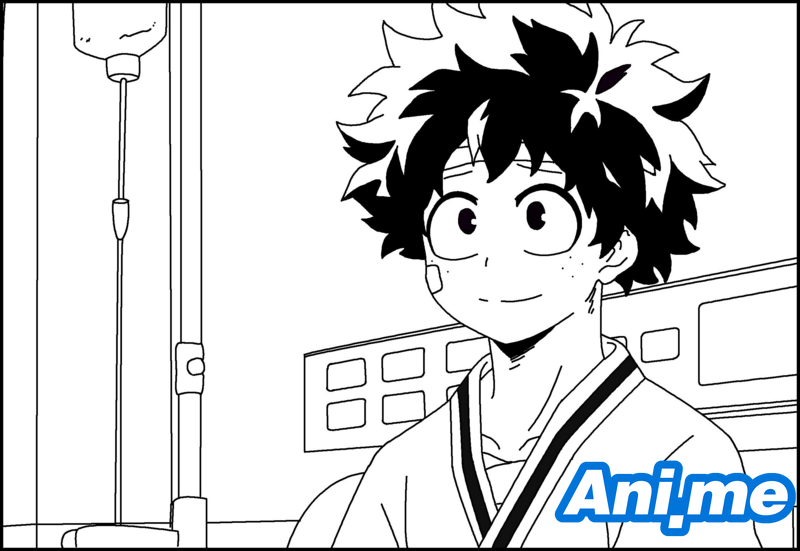 Okay, this is kind of similar to the first one, but I decided to separate this to explain it further properly. Remember when I said that mangaka gives their all to give you nothing but the best? Sometimes, due to beating deadlines, they tend to forget to eat properly, get enough sleep, or take breaks in between.

The manga and anime industry are tough (which I would probably discuss in another article in the future), and the pressure can be sometimes toxic. As they keep pushing their limits, some of them ended up getting admitted to the hospital and required to get a long period of rest before they start working again.

Usually, if this happens, the publisher or an agency where the manga creator is connected will send a proper announcement to the press informing fans and general public about the situation. They can either share an expected date of return or none. Regardless, all we have to do is wait and hope for the creator to have a speedy recovery.

One of the possible causes that a series can go on hiatus could be because of some issues with the magazine where the series’ chapters are published. This could be lengthy to explain, but let’s just say that both the creator and the magazine publisher are not in good terms, so there is no reason for the series to be created or published further if that’s the case. Some of them even announce that they will be ending in a few chapters and give us a sudden ending that we’re not really in favor of.

No matter what the reason would be, it all boils down to business.

Some creators don’t just stick to one project. Some even get into other projects too for a couple of reasons: they just wanted to go into one and not stick to one series, or they probably needed more projects to earn more. We may never really know the exact reason why they get into them (unless they released an official statement that is.), but let’s give them the support they need on their other projects the same way we give our support to them on our favorite series made by them.

Admit or not, this can happen, and it’s inevitable. It takes a lot of creativity and effort to make a manga series, and sometime the story might not really click to a lot of people. If the series is not interesting to a majority, then it can mean slow sales. Slow sales mean there is no choice to either just end the series immediately or just left the series hanging without a possible conclusion whatsoever.

So these are just some of the possible reasons why a manga series goes on hiatus. If the one that you’re following at the moment still hasn’t returned with a new chapter, don’t worry. Eventually, it will come back very soon.