“One Liter of Tears” Actress Erika Sawajiri Arrested for Illegal Drugs, Admits to be Using Them For 10 Years 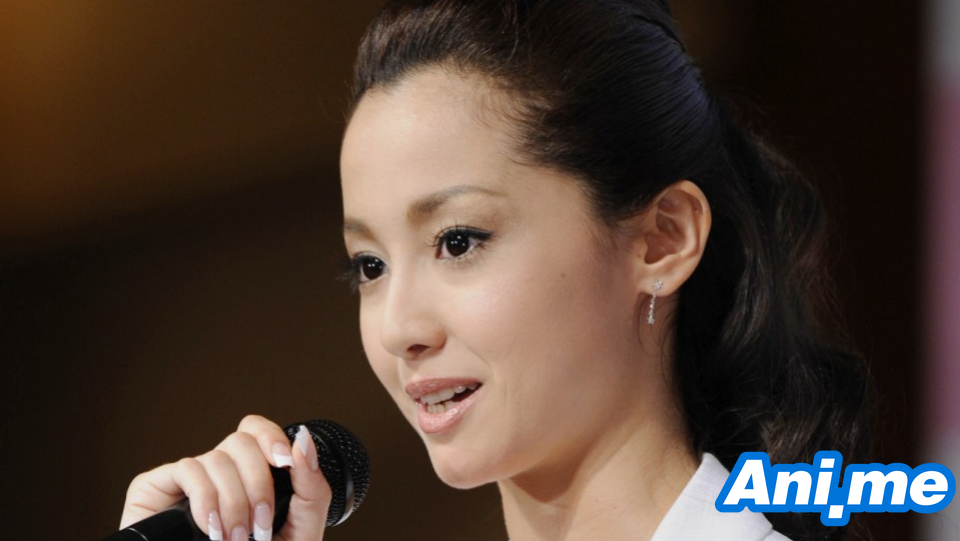 Several news outlets reported that famous TV and movie actress Erika Sawajiri was arrested Saturday after being found in possession of illegal drugs. According to reports, the Metropolitan Police Department received a tip that Sawajiri was keeping drugs in her home. A subsequent raid into her Tokyo home revealed that she had 0.09 grams of synthetic drug MDMA, more commonly known as ecstasy.

Reports noted that Sawajiri was cooperative throughout the investigation, with police quoting her as saying, “There is no mistake, that is mine” when asked about the MDMA.

Besides taking MDMA, the actress also admitted that she has been taking other illegal narcotics since 10 years ago. According to police, the actress admitted to using marijuana, LSD, and cocaine, and was even quoted as saying, “Every time a famous person was arrested over drugs, I told myself to be careful because I might be in danger too.”

After the raid, she spent the night at a police station in Koto Ward and was then turned over to prosecutors the next day, Sunday. Reporters and photographers tried to catch a glimpse of the actress but the backseat of the vehicle she was in was curtained off. Police are also currently analyzing her cellphone in the hopes of tracing where she got her illegal drugs.

Erika Sawajiri first debuted as an idol in 1999 at 13 years old. She launched her career as an actress in 2002 and started modeling as a gravure idol as well. Several TV roles followed, but it was her role as Aya Ikeuchi in the 2005 television series One Liter of Tears that served as her biggest role yet. Besides being a huge success in its home country Japan, One Liter of Tears also enjoyed success in other Asian countries and made Sawajiri’s name known to international viewers. The staff of her latest TV project which will be airing next year, Kirin ga Kuru, has not released any statement yet on their actions regarding Sawajiri’s arrest.

Japan has had a hardline stance on illegal drugs for years, with celebrities arrested for illegal drugs commonly edited out from their movies and TV shows.