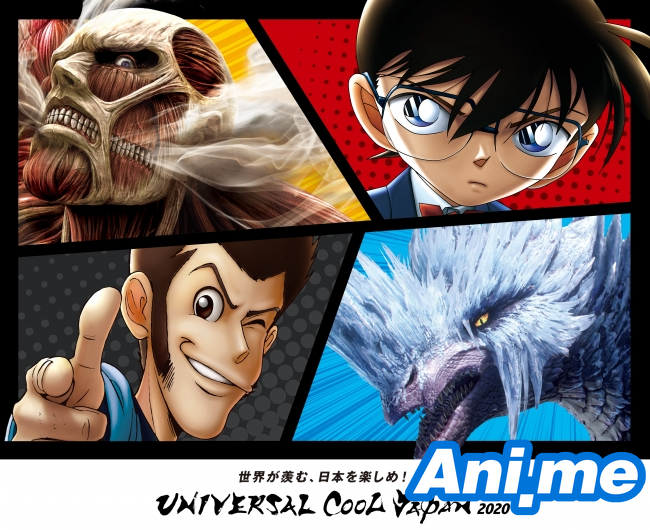 If you’re traveling to Japan soon, you might want to drop by the iconic Universal Studios Japan as new attractions are added to give locals and tourists alike a different kind of experience.

The Universal Cool Japan series has been a treat to many over the years as it offered great attractions inspired by popular anime series and video games. At this point, you might want to reschedule your Tokyo Disneyland visit on little later date to make a priority on this one.

Two new attractions were recently announced and is expected to be completed in time for Universal Cool Japan 2020! 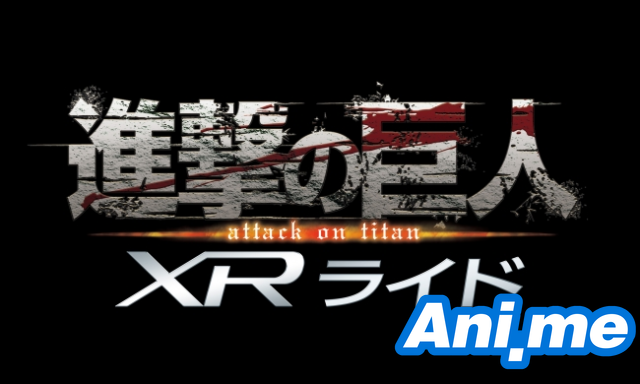 The first one to look at would be the Attack on Titan roller coaster called Attack on Titan XR Ride. If you’re a person who doesn’t love the outdoor roller coasters, then this one you may consider as it is indoor and it is guaranteed to give you the feel of swooping to the sky with your 3D maneuver gear.

Attack on Titan is based on the popular manga series of the same name created by Hajime Isayama. The series is set in fantasy world where humans lived huge walls to protect from the gigantic human-eating Titans. The manga series has also paved way for an anime adaptation, live-action films, and other spin-offs. 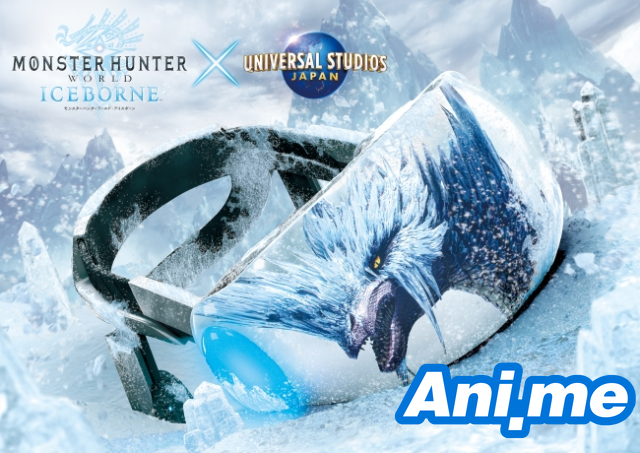 The next attraction is a treat for those who play the popular video game series, Monster Hunter. You will be taken to a different kind of VR fantasy experience exploring the environment and encountering the game’s vicious monsters in a VR monster hunt. This attraction was developed as a celebration to Monster Hunter World’s newest expansion Iceborne.

The Monster Hunter franchise began in 2004 and as of February 2018, more than 46 million copies of the games were sold from its first game until the recent.

Monster Hunter: World officially released worldwide on both the Xbox One and PlayStation 4 on January 26. In its first three days, around 5 million copies have been shipped worldwide which officially set a new record for the franchise.

Monter Hunter: World is officially one of the most successful video games in the franchise as the quarter financial report of CAPCOM released last February revealed that the game has sold more than 11 million copies worldwide. The tally include the sales from the PlayStation 4 (both Physical and Digital), Xbox One, and PC via Steam.

With these two additional attractions announced along with the previously announced Detective Conan and Lupin The Third attractions, Universal Studios Japan could be one of the hottest destinations for anime fans to go to this year.