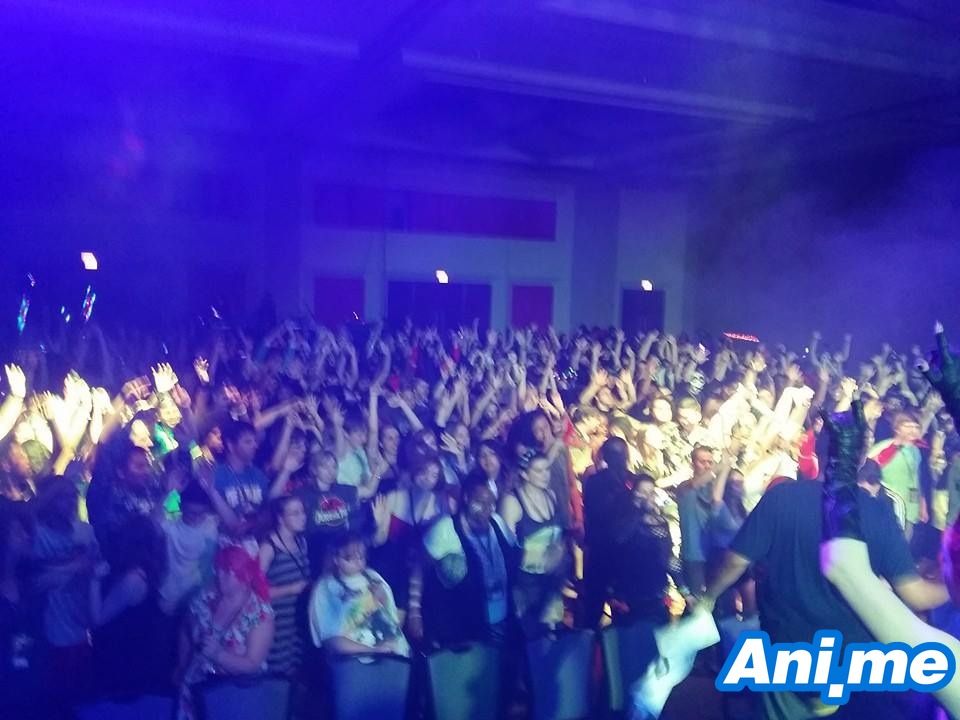 This week, I have decided to write about things that may be essential for those who are first-timers in attending anime and hobby conventions. Even as 2019 is almost ending, it is expected that a few conventions might be happening in your state or in the city next to you very soon.

So let’s start with the basics for the benefit of those who have no idea what these kind of conventions are. They are, by far, the coolest place to go ever. If you love anime, video games, comic books, or any particular fandom, joining conventions is the place to be.

This is also the perfect place to get new updates on some upcoming anime and video games. It is also a great place to see awesome cosplay and performances from various popular artists from Japan or other parts of the world.

With that said, you have to be prepared for your first convention. But how does one do this? Follow these important steps, and you will do fine. 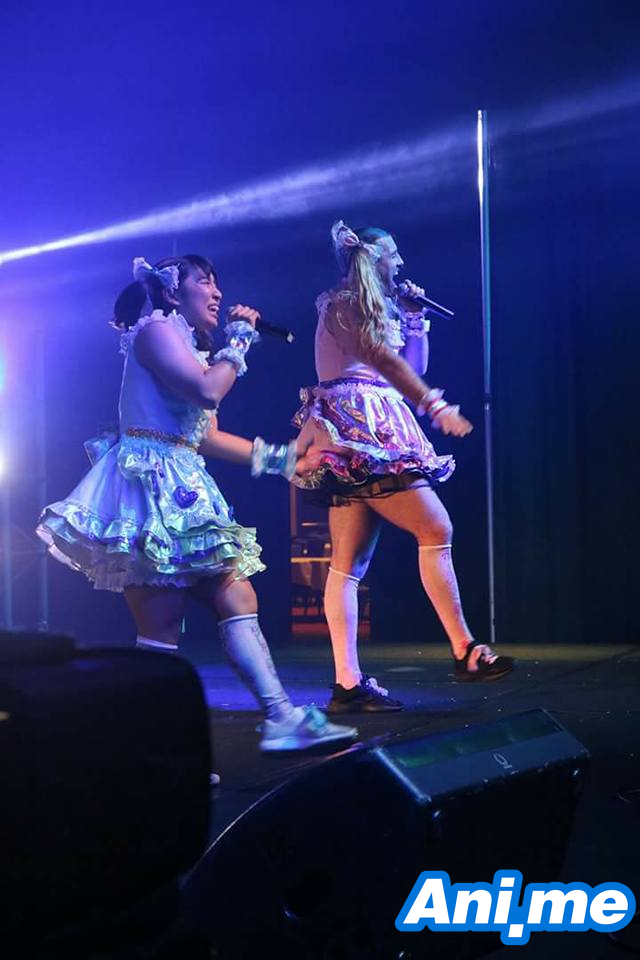 Decide which Convention To Go

There are hundreds of conventions to go to every year, and it’s up to you where you would like to attend. As first-time convention attendees, we recommend that you attend those are just within your area so it would be easy for you to commute. If it’s lone-time running convention, expect a lot of visitors each year.

Since we understand that some attendees don’t like huge crowds, we would like to recommend that you go with a friend, especially someone who has experience in going to conventions. You can go for small conventions first in your area. Then when you’re getting used to the con atmosphere, that would be the time that you step up your game and get to attend even bigger conventions in the future. 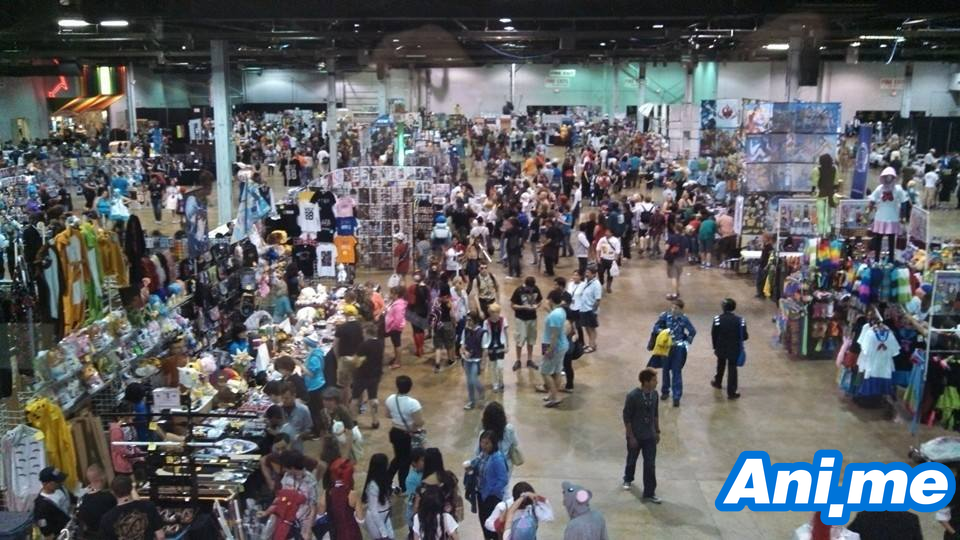 Do Your Savings Early

Whenever you’re in a convention, expect a lot of merch and other exclusive goodies available and for sale. A lot of them don’t really come cheap. This is why we recommend that save a lot for your convention so you can buy the stuff you want. Convention halls are home for various anime merchandise on sale, limited edition items from special Japanese guests or celebrity cosplayers, and other stuff. If you want to have a very memorable convention experience, then you have to save for it.

If you take my advice, I usually for a convention at least a year before the con date. It’s enough to save money for accommodation, food, and extra cash for merch.

Don’t Be Afraid to Ask Questions

Convention organizers are very understandable, especially for first-time congoers. Don’t be shy, and don’t be afraid to ask questions. If there is some stuff that you are not too familiar with within the upcoming con, you can contact them on the official social media accounts. Be sure to save the important replies so that you can check them out later when you go to the con.

If ever you’re already in the con lobby, and you end up lost, the staff is everywhere. Just tap one of them, and they will help and take you to the right person to address your concern.

Be at Your Best Behavior

Conventions are known to be filled with a lot of cosplayers. The basic rule to first learn as a first-time attendee is “Cosplay is not Consent.” You’re not allowed to squish or touch any cosplayer’s body part just out of nowhere. Remember that they are people too and they deserve much respect as any person attending the con.

The general rule is to be at your best behavior, and you shouldn’t make unnecessary actions that would bother the people around you. Remember that organizers and security can easily take you out of the convention all if you get too rowdy inside.

One of the popular floors in the convention are the massive booths that sell various stuff. Whenever you step foot into these places for the first time, you must not haggle prices with the seller. Take note that booth rental doesn’t come cheap, and because of that (and consider the other expenses that they have to go through to be able to get to the con), all item prices that are in their booths are final.

If these price tags are a bit too much for you, here’s a little con secret: wait until near closing time. Some of the booths have to make their last hours of sales for the day, so they usually markdown prices. Being in the hall hours before the convention closes is key. Just imagine the great deals you get by waiting patiently. As someone who has been a regular in conventions, this always happens, and I always go home with the stuff that I wanted.

Don’t Forget to Have Fun

This is your first convention, and you must make it memorable as much as possible. Take pictures of the cosplayers. Buy the merch that you want. Meet the awesome guests. Join anime concerts. Make every minute and hour count when you’re in the convention because you will never regret the great experience.

I hope this basic guide has helped you. Stay for more convention tips here at Ani.Me!