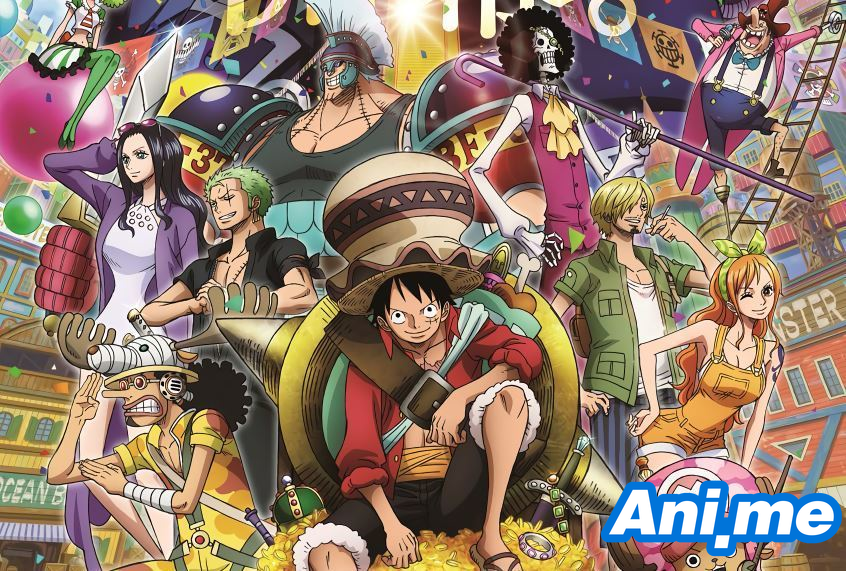 English dubs versus subs have long been a polarizing issue in the international anime community. Some fans prefer their anime dubbed because it makes it easier to watch (i.e., having to focus on the written subs at the bottom and then at what’s actually happening onscreen could be a bummer sometimes). Some, however, prefer to watch them in their original Japanese language, because it makes the experience more “authentic” and is also less prone to mistranslations.

Whatever part of the fence you may be, one person appears happy enough with the English dub of the One Piece Stampede film, which recently enjoyed limited screenings in North America. And there’s also one person who was revealed to have been involved in the English dub process.

The first person is actually the film’s director, Takashi Otsuka, who described the English dub’s “liberal translation choices” as “interesting”. His translated tweet reads as follows:

“I never thought that my last look at Stampede in the cinemas would be in Hawaii! I could see the respect that the English dub actors and director have for the original. It’s an amazing work. I’m so thankful to Funimation! I hope they put the English dub on the DVD. And the subtitles too! The liberal translation choices are really interesting.”

“Nice. A little dub love. To be fair, the main English dub cast was chosen by Oda himself. Usopp is the one part where if you say you don’t like it I say I don’t care because the creator of the series says that’s what he hears in his head.”

Does this finally put the dubs versus subs debate? Far from it, but at least the English dubs camp got two important allies.