We now have more news on the upcoming movie for boys-love band anime Given: first off, a new colored visual was released, featuring Haruki and Akihiko just lounging at home. This is basically the colored version of the visual released upon announcement of the movie. 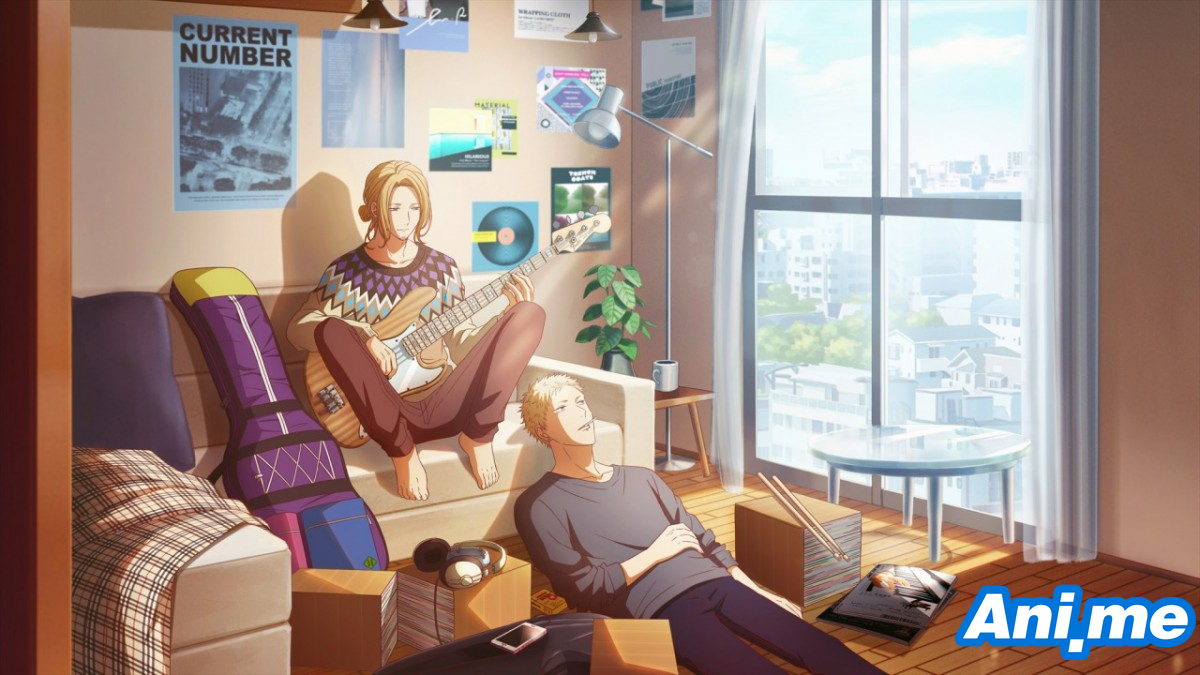 Next, we have a release window! According to the anime’s official website, the movie is set for a spring 2020 release. So we have around 4-6 months before the movie is released. I CAN’T WAIT

The movie will be produced by Fuji TV’s newly-launched boys-love anime label Blue Lynx. The label will also be producing upcoming boys-love films Twittering Birds Never Fly and Umibe no Étranger, with the former as the label’s first movie project.

Blue Lynx’s Animate Girls Festival booth this weekend is selling advance tickets to the Given film. Fans who will buy from the said booth will receive a limited-edition shikishi board illustrated by the series’ author, Natsuki Kizu. The shikishi features Akihiko and Ugetsu with cat ears. Yes I repeat with cat ears!! Goodness. 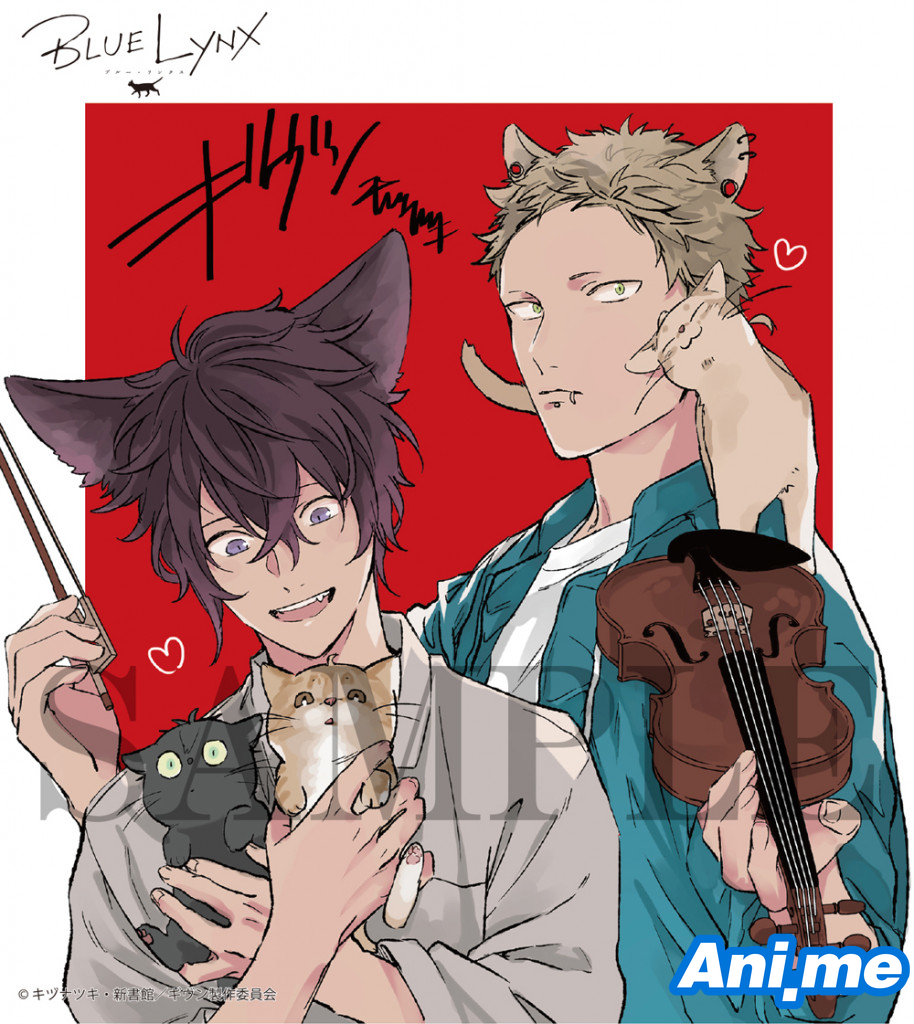 While the Given TV series focused on high schoolers Ritsuka and Mafuyu aka my precious sons, the movie will be focusing on the older members of the band Haruki and Akihiko, along with the latter’s mysterious violin prodigy roommate Ugetsu.

Given started as a manga series written Natsuki Kizu. Studio Lerche adapted the manga into an anime series and aired it on July 11 on Fuji TV’s Noitamina block. Given was the first-ever BL anime to air in the said block.

The story centers on Ritsuka, a once-avid guitarist who has lost interest in the instrument. He then meets Mafuyu, who is holding on to a broken guitar. Perplexed by this, Ritsuka offers to fix his guitar and teaches him to play it as well. When he hears Mafuyu singing, however, Ritsuka starts to feel something different.