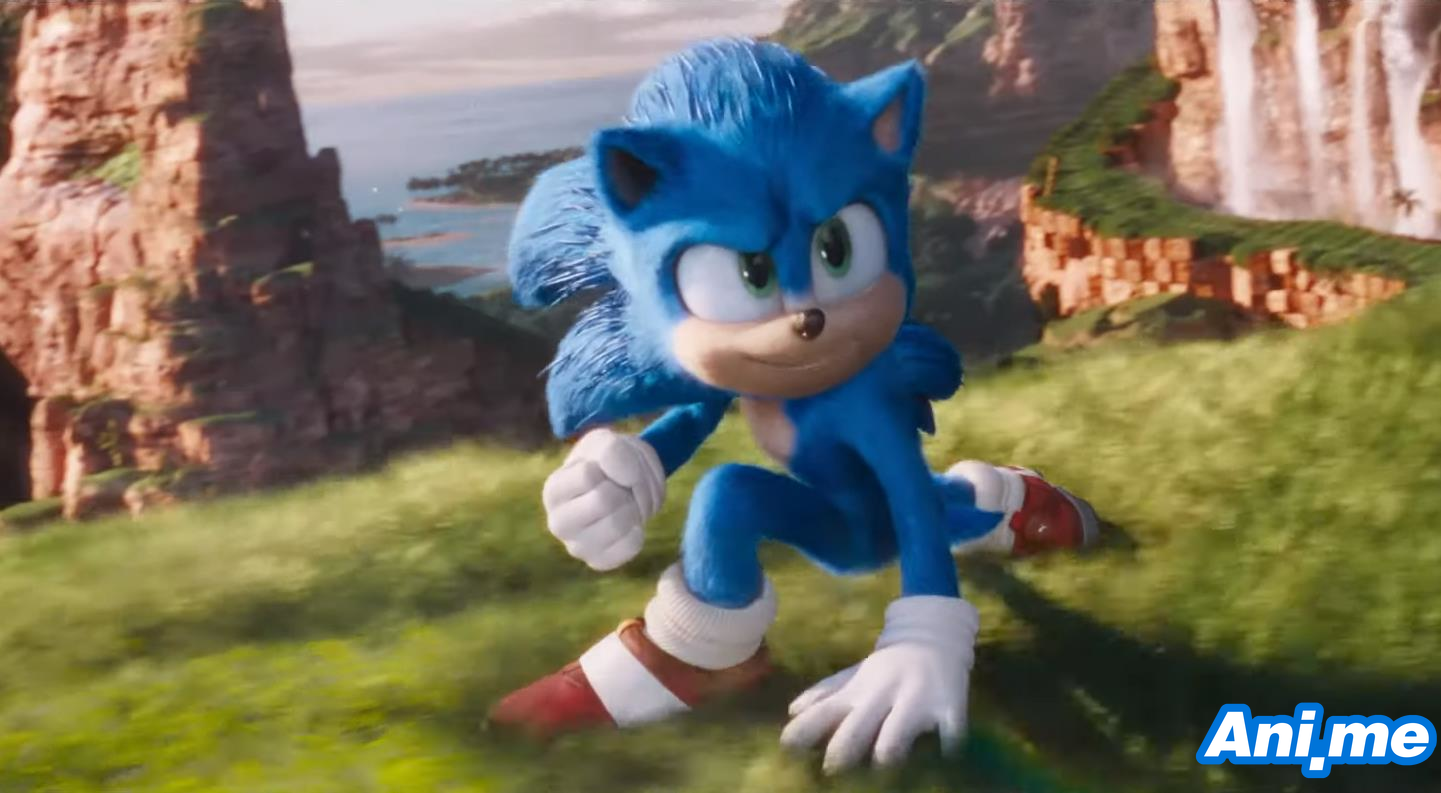 Recently, people have been raving about the new redesign of Sonic The Hedgehog. The change is a complete 180 from its original design from its first trailer that was released a couple of months ago. 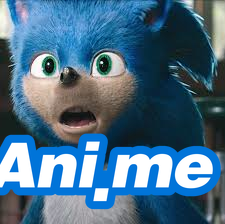 The first Sonic the Hedgehog movie trailer was released on April 30th. The original video is now long gone, and it was set to private on YouTube. Upon seeing that trailer for the first time, it honestly was a complete cringe. The design of Sonic was just totally different—and it’s no question why a lot of people hated this. In just the first 24 hours, the video gathered more than 200,000 dislikes, and I think that deserves a world record somehow. 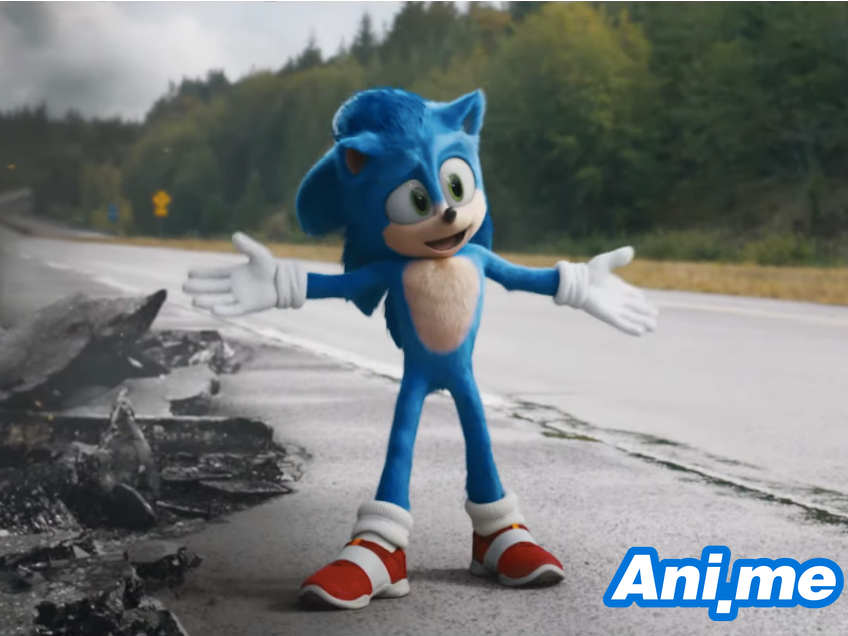 The comments continue to come in. A lot of damage control was needed to be done in order for them to get this right and gain the public’s trust. There are even thoughts that maybe this movie might not even push through because of the major backlash.

However, the team kept their heads up high and did what was needed to be done—change the design of Sonic.

It was really obvious that the original movie design was different from the spiky blue hedgehog that we grew up to love over the years. Sonic the Hedgehog with human teeth? Without his iconic glove hands? One of the production team claim that they made that design to be “close enough to look like a real hedgehog.” Sorry, we have to break it to you guys that it ended up pretty bad.

People think that this is a huge joke, and there were even discussions that Hollywood shouldn’t even touch popular video game IP’s because they will just end up destroying the franchise. We all learned from this ordeal in the past. Dragon Ball Evolution was an otaku’s nightmare, and it still is when you remember it today.

Now we go back to the present. Finally, the new trailer was released, and Sonic’s new design was a breath of fresh air. It was definitely the iconic blue hedgehog that we know of. In a bigger picture, the whole situation is proof that if a movie production team listens to feedback, they are sure to get everything fixed and just right for everyone to enjoy. 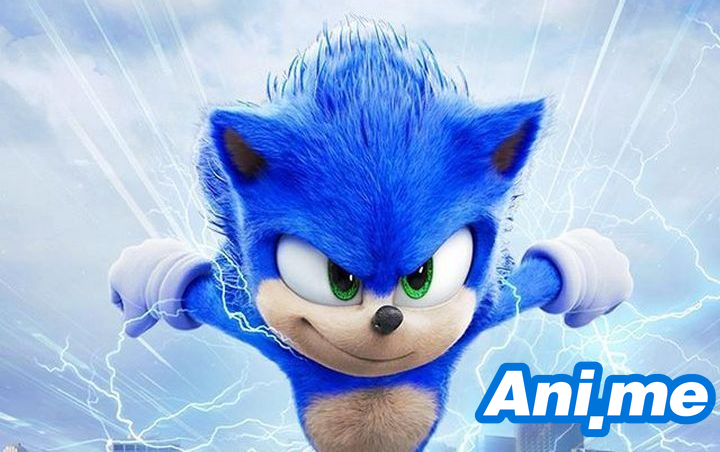 As you read through the various comments online, the feedback was also a complete 180 from the previous wave of comments I’ve read during the first trailer. A lot now wanted to see the movie, and they are even looking forward to more sneak peeks.

To those who want to watch it, Sonic The Hedgehog is slated to premiere in theaters on February 14, 2020. What a great way to celebrate Valentine’s Day, yes?

Anyways moving forward, props to the movie’s production team for listening to the Internet and just made it right. Sonic The Hedgehog is directed by Jeff Fowler, with Neal Moritz (Fast & Furious franchise) producing the film along with Tim Miller (Deadpool), Toby Ascher, Dmitri Johnson, and Dan Jevons.

As for me, after seeing the major improvements on the new trailer, I, too, will also be watching this when it hits theaters. It doesn’t hurt, giving this movie a chance. As someone who has also played the Sonic games way back, I think this movie adaptation would be a treat!