And the internet finally wins today on the issue of the despised design of classic video game character Sonic, as Sega and Paramount Pictures finally release a new official trailer for the live-action Sonic the Hedgehog movie. It seems that the producers really made good on their promise to improve Sonic’s design, and boy did they deliver the goods. First off, check out Sonic’s (very much) improved design here! 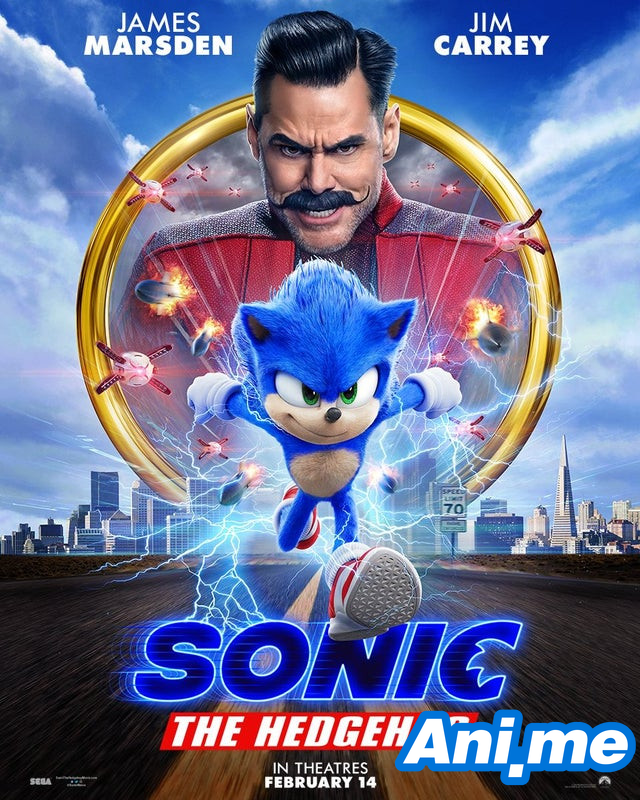 Yes, he has lost all those human teeth. Yes he already has gloves. And the eyes! No doubt about it—this is the Sonic we all knew and loved. It really does appear that Sega and Paramount really took fans’ criticism to heart. Good job, people.

Check out the US trailer here and the Japanese trailer here (the latter is slightly different from the former).

Sonic Mania Adventures director Tyson Hesse also confirmed fan speculations that he was involved in Sonic’s redesign. In a tweet, Hesse stated that he was “brought in to lead the [new] design” and working with director Fowler and the rest of the animation staff “was a thrill I’ll never forget”. Check out his tweet here.

It will be remembered that when the first trailer for Sonic was released last May, the internet went on to collectively lambast Sonic’s Hollywood look. Shortly after the release of the movie’s trailer, Fowler stated that the film company is aware of the internet’s scathing dislike for Sonic’s character design and has said that they will then change the character’s design in light of the internet hate heaped on the movie. He added that Paramount Pictures and Sega are “fully committed to making this character the BEST he can be.”

A few weeks later, Paramount announced that the film’s release date will be moved from November 2019 to February 2020 so that they can make adjustments to the blue blur’s design. Director Jeff Fowler also tweeted that the staff are “taking a little time to make Sonic just right”.

Sonic the Hedgehog Movie stars Ben Schwartz (Parks and Recreation) as the voice of Sonic. Joining him as part of the cast are James Marsden (X-Men), Tika Sumpter, and Jim Carrey (Ace Ventura: Pet Detective) as villain Robotnik.

The live-action film is directed by Jeff Fowler, with Neal Moritz (Fast & Furious franchise) producing the film along with Tim Miller (Deadpool), Toby Ascher, Dmitri Johnson and Dan Jevons. Paramount Pictures has announced that the film will be released on February 14, 2020.