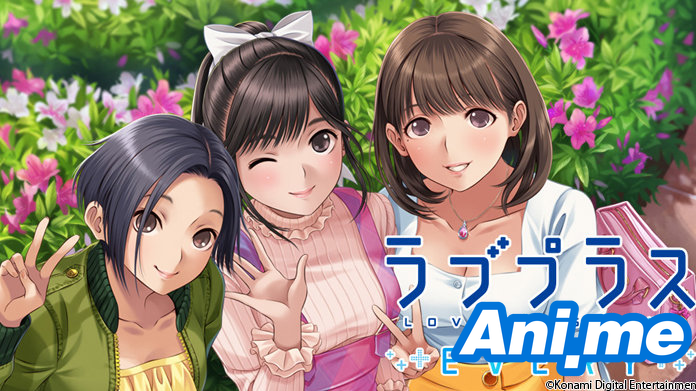 The reason for the indefinite maintenance of the smartphone game LovePlus EVERY has been revealed recently by its users. It was to find out that it was a bug that would remove the clothing and other parts of the character models. Due to this, only a small part of the model’s head and the lower part of the body is exposed.

In a video posted on Twitter on October 31, you will be able to see the bug that was really causing the game some problems and needed fixing.

An announcement that was on the franchise’s Twitter account on Wednesday revealed that the game’s return from maintenance would be put on indefinite hold. Konami, the company behind the game franchise, officially released the game on October 31. 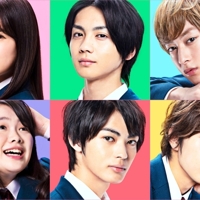 “Kiss Him, Not Me” Gets Live-Action Film Adaptation, Cast AnnouncedJan 10, 5am

Be prepared for some live-action fujoshi shenanigans as Kodansha has just announced that popular shoujo manga title Kiss Him, Not Me (Watashi ga Motete Dousunda) will be getting a live-action film adaptation. 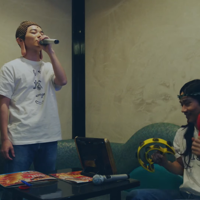 Our favorite divinities are back in action, as a new promo video was released for the upcoming season 3 of the live-action TV series adaptation of Saint Young Men. Get to see Jesus and Buddha go to karaoke, bond under a kotatsu, and Jesus turn bottled water into bottled wine (with bread) in the trailer here.