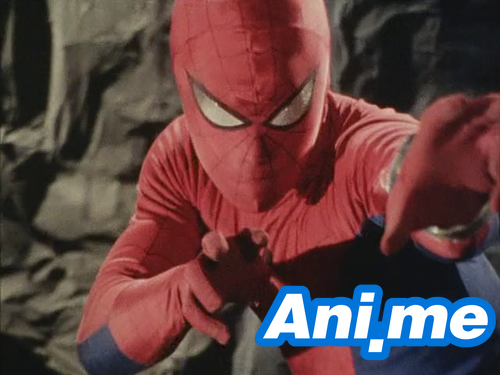 The TOEI version of Spider-Man is still being talked about every now and then (mostly in memes). For those who are waiting for the highly-anticipated sequel of the Into the Spider-Verse movie, it has been confirmed by its producer Phil Lord that the icon Japanese Spider-Man is confirmed to have an appearance in the sequel.

This has happened when a fan asked on Twitter if the Japanese version of the well-loved superhero will be making an appearance in the film and Lord enthusiastically replied to the tweet that his part is already written and “He’s designed”.

The Spider-Man live-action series produced by TOEI premiered during the 70s and ran for 40 episodes. What makes him quite different from all the adaptations of the popular Marvel superhero and got him a massive following is that his abilities and powers are similar to the tokusatsu heroes like the Power Rangers and Kamen Rider. During this era, tokusatsu is a quite a popular genre aside from anime and has a loyal following especially among kids and kids-at-heart.

Spider-Man: Into The Spider-Verse is a computer-animated superhero film that premiered in theaters on December 2018. The movie is a huge success that it gained an international box office gross of USD $375.5 million against its production budget of USD $90 million. The announcement of the sequel was confirmed last weekend and is slated to be released on April 8, 2022.

Are you excited for the upcoming sequel? We are positive that it’s going be awesome like the first movie!