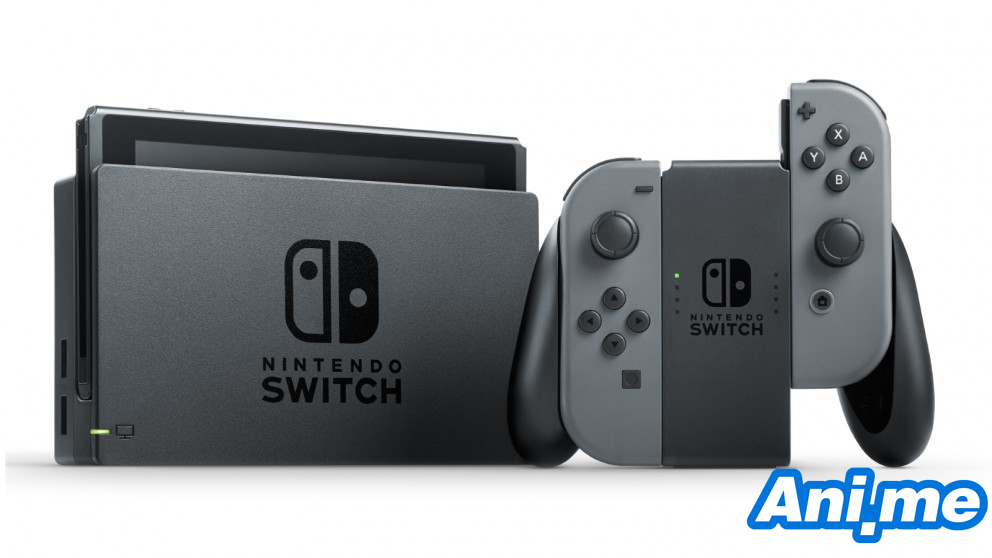 With cool games now available as well as the upcoming ones like Pokemon Sword/Shield, it comes to no surprise the hype for the Nintendo Switch is just massive.

In an announcement on Tuesday, the company revealed that 10 million Nintendo Switch units had been sold in Japan alone as of November 3. This record includes both the original Nintendo Switch and the new Switch Lite.

In a report on October 31, they also revealed that over 41.67 million copies of its Nintendo Switch had been sold worldwide as September 30. In a previous report dated back October 17, more than 15 million console units were sold in North America alone.

Since its release last March 3, 2017, Nintendo Switch continues to dominate portable console sales, and the hype for it and its growing library of games continue to delight gamers from around the world.

Last September 20, the Nintendo Switch Lite was released worldwide, and it’s still on high demand even to this day.