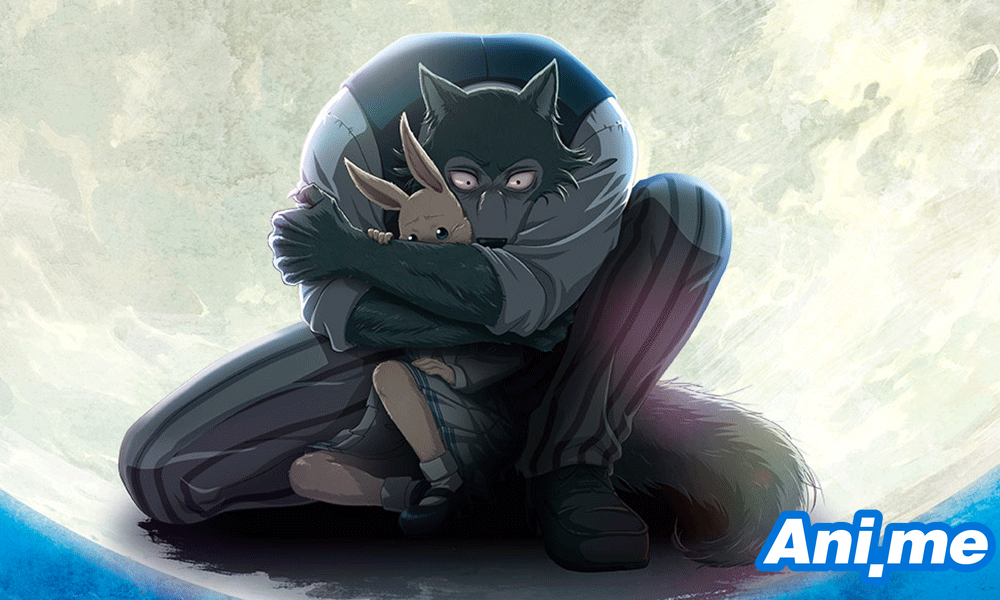 2020 is going to be interesting as video streaming platform giant Netflix announced on Tuesday that the anime adaptation of BEASTARS will now be available for viewers outside of Japan in early 2020. As of this time, it has not announced the regions where the series will be available.

The story of BEASTARS takes place in a modern world inhabited by anthropomorphic creatures divided between the herbivores and carnivores. Our main hero, Legoshi, is a timid gray wolf and is a student of Cherryton Academy where he stays in a dorm with other carnivores. The tension between herbivores and carnivores began when Tem the alpaca was brutally murdered and been eaten. While this has been going on, Legoshi crossed paths with a dwarf rabbit named Haru, in which he grew feelings with as the story progresses.

The anime series first aired in Japan on October 9 and still ongoing. It is also available for streaming in Japan via Netflix.

The BEASTARS manga sold over 1.3 million printed copies as of April last year. Its immense popularity had also got the series to win multiple awards, including the being the Akita Shoten title to win the Manga Taisho award.