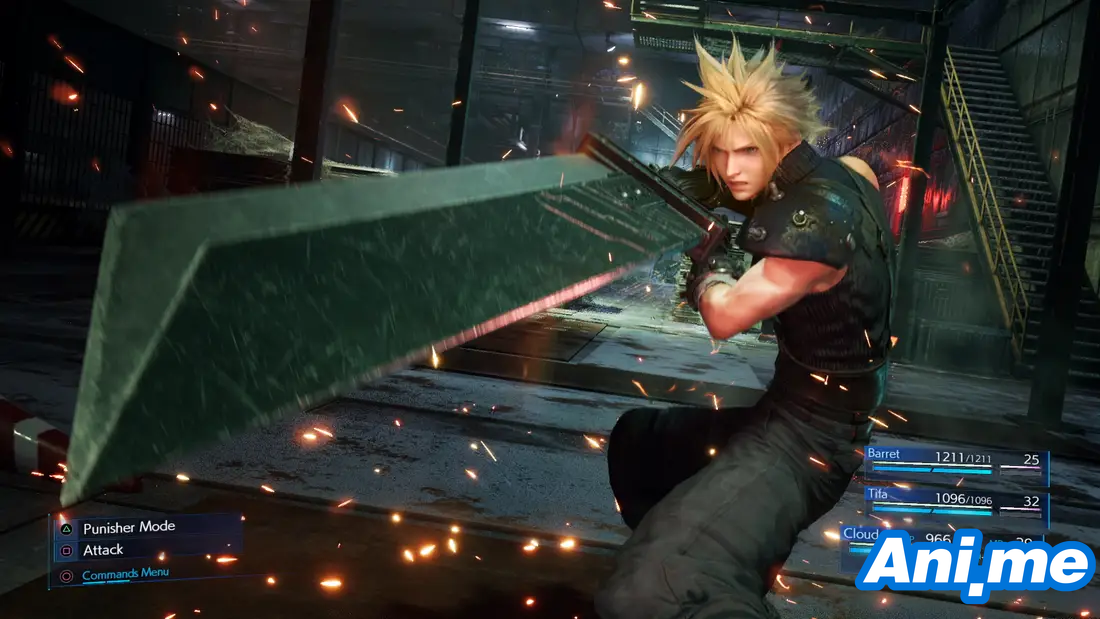 There seems to be more stuff brewing in Square Enix as its First Development Division is now working on a new action game that is expected to be released for HD game consoles. As of this time, the title has not been revealed, and the company has not released any further information on the upcoming project.

However, the development team’s recruitment page hints that the game will be new intellectual property and will feature a “next-generation action game experience.” They also stated that “experts in various fields with development experience with ‘AAA class’ titles are gathering from all over the world” for this upcoming game project.

Kingdom Hearts III was released on January 25 in Japan, following the worldwide release on January 29. Some of the confirmed worlds in the game are Toy Story, Big Hero 6, Monsters Inc., Tangled, Frozen, and Pirates of the Caribbean. Square Enix also confirmed the return of the Olympus Coliseum world.

Everyone who pre-orders a physical copy of the game will each receive a DLC Materia for Chocobo Chick, while digital pre-orders will each have a theme for the PS4 Menu.