Ready to see your favorite Kimetsu no Yaiba characters in 3D? Take a look below to see their official cast visuals for the upcoming live-action stage play adaptation! 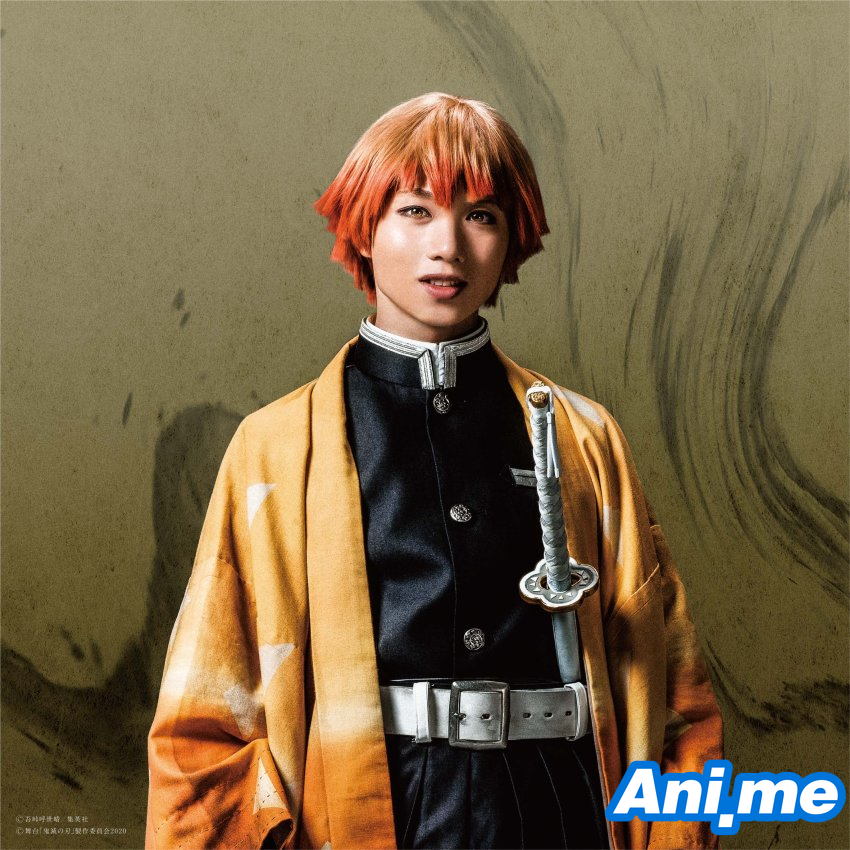 Yugo Sato as Inosuke Hashibira (are those… legit abs?) 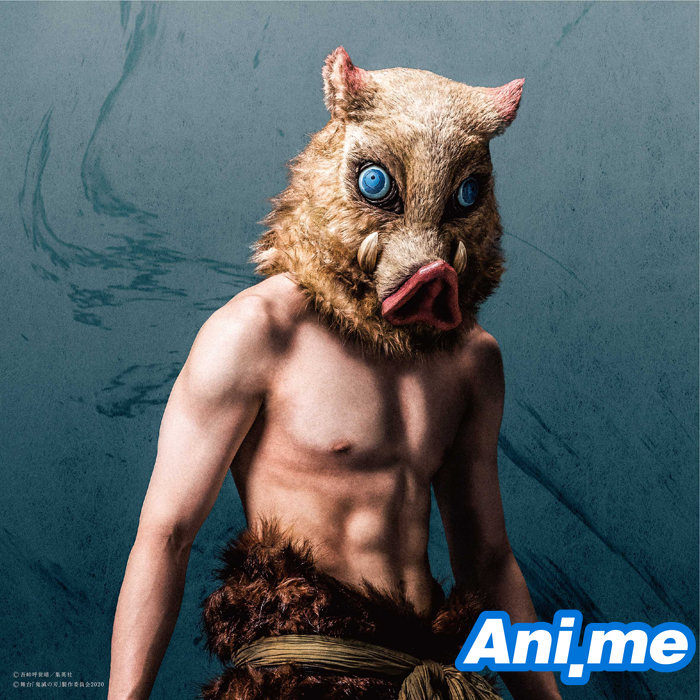 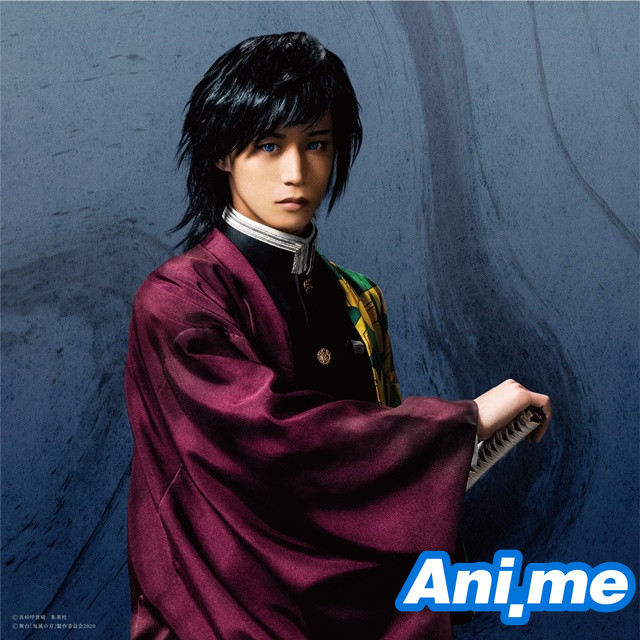 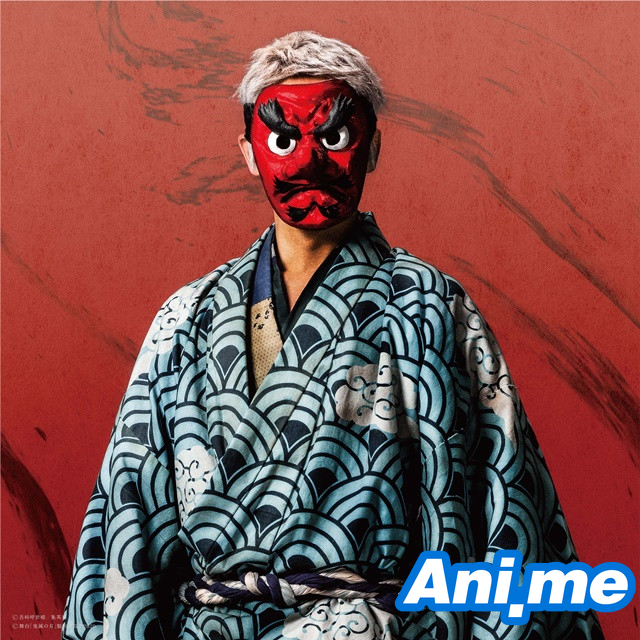 Mimi Maihane as Tamayo (SO PRETTY) 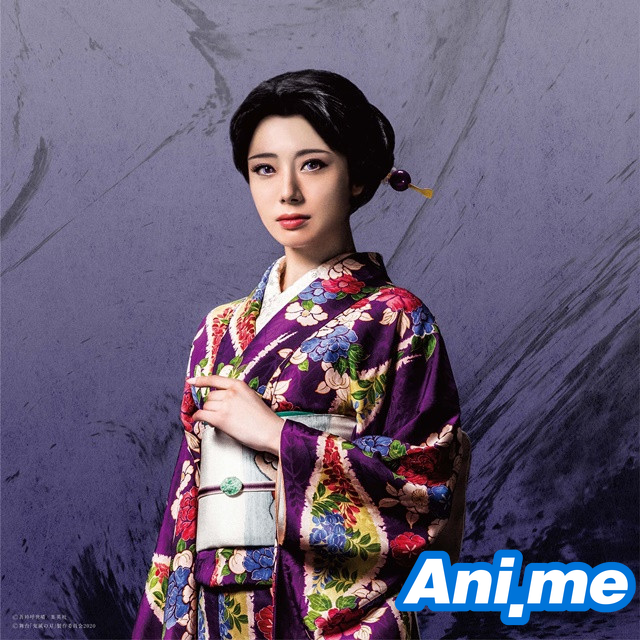 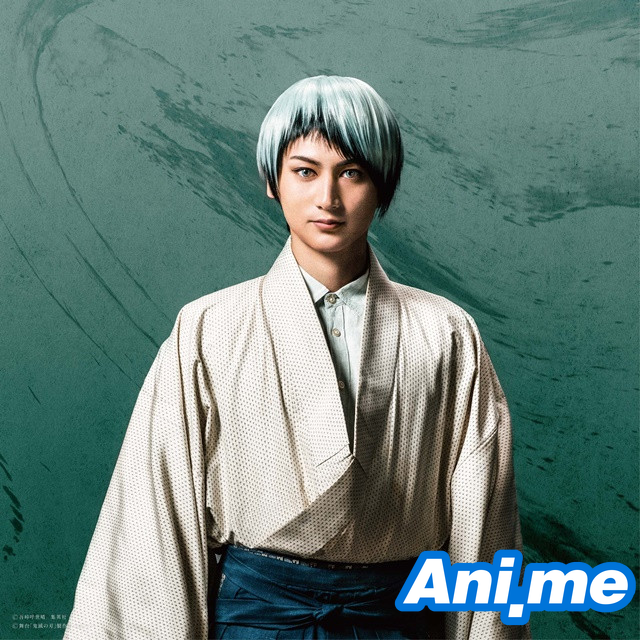 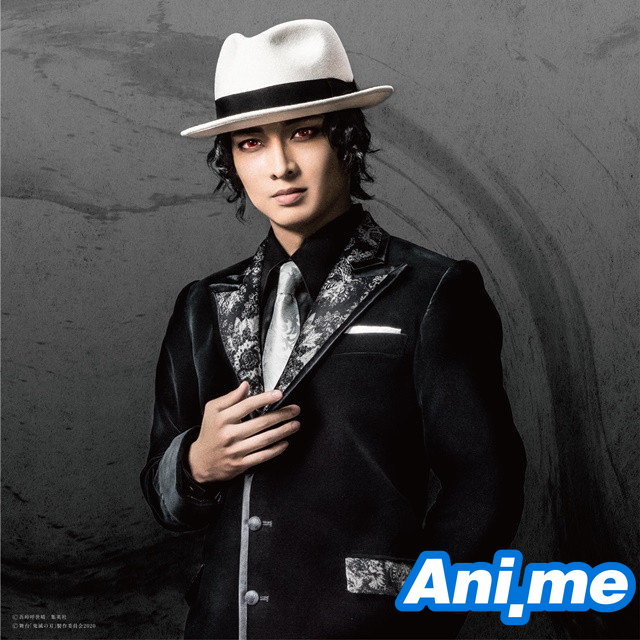 Character visuals were earlier revealed for Tanjiro, played by Ryota Kobayashi, and his sibling and best imouto Nezuko, played by Asari Takaishi. 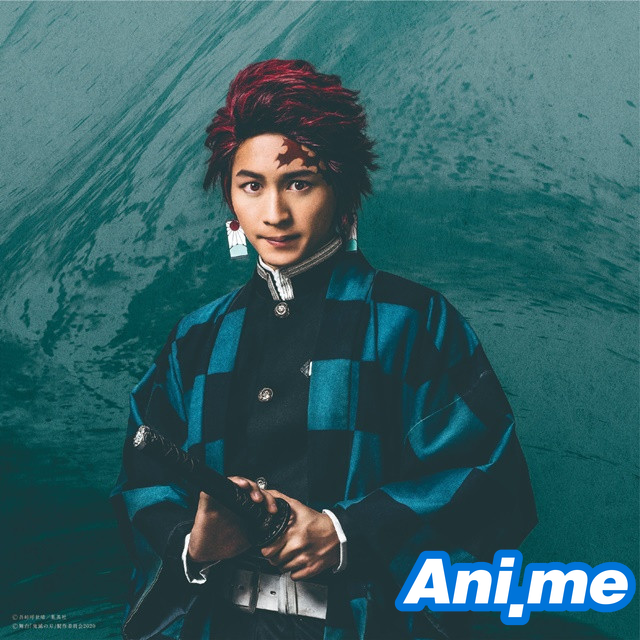 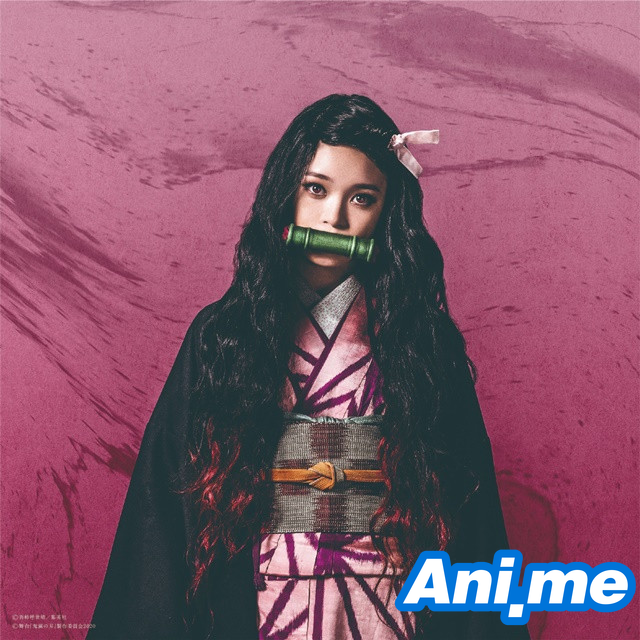