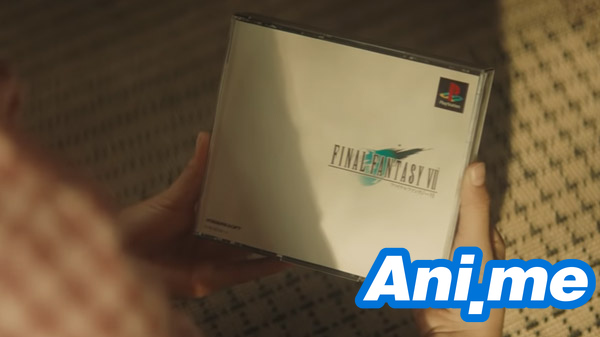 Advertisements can be annoying at times especially if you had to sit on them while you patiently wait for your favorite show to air on TV.

Now what if it’s a long “commercial” of one of the most highly-anticipated video game remakes?

On Sunday just shortly after midnight, Square Enix aired a record 7-minute commercial on Japanese television. So far, this is one of the longest commercials ever aired in the country.

You can watch the trailer here. A special edit of the commercial can also be viewed here.

In this commercial, it features Japanese actor Masataka Kubota (live-action Death Note television, live-action Tokyo Ghoul movie) playing a role of an office worker who has no idea and has never played the original Final Fantasy VII game. The role of the girlfriend in the commercial is Misato Morita (The Naked Director, live-action One Week Friends) who has some knowledge about the game when she saw her older brother played it back then. Then the last character is played by Tetsuji Tamayama (NANA, live-action LUPIN III) who plays the role of a diehard Final Fantasy VII fan.

To summarize the commercial, Kubota’s character just slightly ignores all the chatter about the game that is coming from his girlfriend and boss. He then later on slowly becomes interested in it. 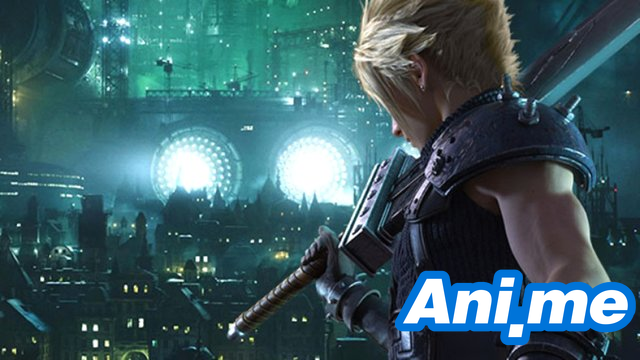 Everyone who pre-orders a physical copy of the game will each receive a DLC Materia for Chocobo Chick, while digital pre-orders will each have a theme for the PS4 Menu.

Are you excited for the remake? We can’t control our excitement (and our feels!)