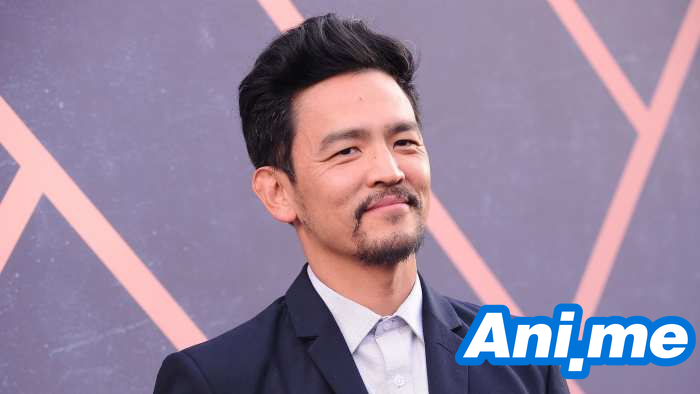 Unfortunate news for those waiting for the live-action Cowboy Bebop: Netflix has announced last Saturday that production for their live-action adaptation of Bebop will be put on hold after a “freak accident” on set left lead star John Cho injured.

According to the streaming company’s statement, the accident occurred “on the last take of a routine and well-rehearsed scene” almost two weeks ago. Cho sustained knee injury which requires surgery and extensive rehabilitation, and he has been flown back to the United States to recuperate fully.

While it is an option to recast the role as they had started filming ahead of schedule, Netflix is apparently set on Cho for the title role and are willing to wait for him to fully heal. As such, production for Bebop will be shuttered for 7-9 months and could possibly resume by late spring/early summer.

After news of his injury broke out, Cho posted an update on Instagram, thanking fans and well-wishers. He also promised to be “back and flowing in no time”, referencing a Bruce Lee quote that he also captioned to his post. You can see the post here.