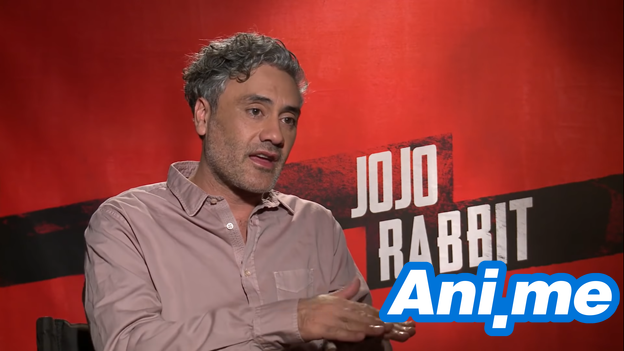 Sources told Variety that this was caused by the news that director Taika Waititi will be directing the sequel to Thor: Ragnarok, which Warner Bros. found “surprising”—after all, the production wheels for Akira were already turning. At that time, Waititi was reportedly already in the process of choosing his main cast among Japanese actors.

Fast-forward to October and we get some update on the presently-shelved project. IGN released a video excerpt last Friday of an interview with Waititi, who in the video was being interviewed for his newest movie Jojo Rabbit.

According to Waititi, the filming schedule for Akira kept being pushed back as they were “working really hard on the script”. This ended up pushing the production dates “too far”, which then ate into the production schedule of the fourth Thor movie, Thor: Love and Thunder, which he will also be directing. The director continues, “Now we’ve had to take Akira and shift it around to the tail end of Thor and move it down a couple of years." He affirms that Akira will still push through after Thor, saying, “Yes, we will make it.”

It was earlier reported that the film was already slated for a May 21, 2021 release. After languishing in development hell for years, it was finally resurrected when the film was granted an $18.5 million tax credit by the California Film Commission, by way of the Leonardo di Caprio-owned Appian Way. Di Caprio’s company was told to ensure that the film will begin production within 180 days of the tax credit grant. With news of Akira’s indefinite hiatus, it is unknown as to what happened to the grant.

The 1988 animated film Akira was based on Katsuhiro Otomo’s post-apocalyptic cyberpunk manga series of the same name. Otomo directed and co-wrote the film’s script as well, and his work has gone on to become an influential cult classic and is widely regarded as one of the best animated films of all time.