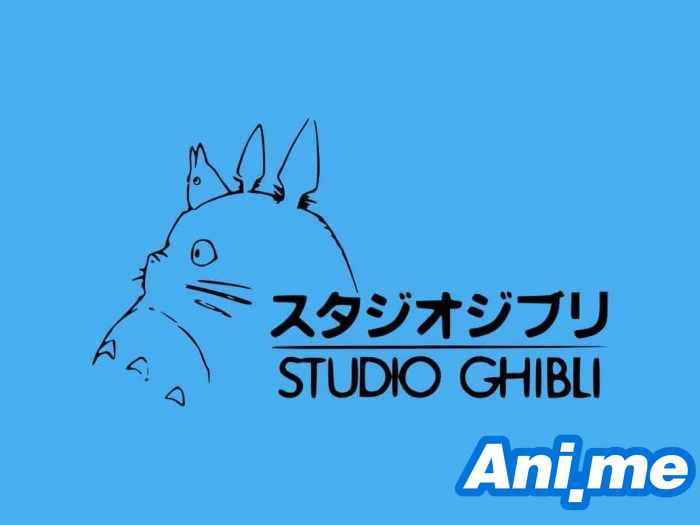 In a first for the legendary Japanese animation studio, Studio Ghibli has finally allowed its films to be streamed via a digital platform. This was announced by GKIDS, Ghibli’s American distributor, and HBO Max, an upcoming video-on-demand service from WarnerMedia Entertainment. According to HBO Max’s press release, the Ghibli films will already be included in the streaming service’s lineup once it launches in spring 2020.

A total of 21 films—“the entire Studio Ghibli film library—will be streamed on HBO Max. These films are:

This announcement comes just after the Polygon article this Tuesday which reported that GKIDS told the magazine that Ghibli has no plans of making their films available for consumption via digital means. Polygon quoted GKIDS saying in an e-mail, “Studio Ghibli does not make their films available digitally, whether for download or streaming, anywhere in the world… They continue to believe that presentation is vital and particularly appreciate opportunities for audiences to experience the films together in a theatrical setting.”

GKIDS has since clarified this issue in a series of tweets, saying that the e-mail that Polygon quoted was from last year. GKIDS tweets, “The quote referenced in articles earlier this week was from a GKIDS statement in 2018. Neither GKIDS nor Studio Ghibli were contacted by those writers for confirmation or comment prior to publication. Otherwise, we would have provided comment.”