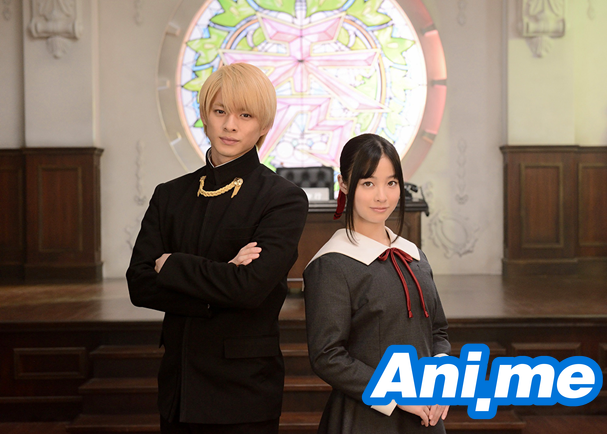 And in this round, both Kaguya and Shirogane win!, as it was reported that the live-action film adaptation of romcom manga and anime Kaguya-sama: Love is War has just surpassed 2 billion yen in ticket sales! Six weeks into its release, the film has also managed to stay in the Japanese box office top 10.

This is also the most successful film of director Hayato Kawai to date. To refresh your memory, he also directed the live-action adaptation of waifu wars anime Nisekoi but unlike its highly-successful anime counterpart, the live-action film flopped and tanked in the box office, earning only 520 million yen. The film also cast a Johnny & Associates male idol, Kento Nakajima. With Kaguya-sama, however, fellow J&A idol Sho Hirano of King & Prince—who played Shirogane—appears to have been successful in his movie venture. Better luck next time, Nakajima-san.

Script for the movie was written by Yuichi Tokunaga, who also handled the scripts for the live-action of Tonde Saitama and Princess Jellyfish series.

”All’s fair when love is war!

Kaguya Shinomiya and Miyuki Shirogane are two geniuses who stand atop their prestigious academy’s student council, making them the elite among elite. But it’s lonely at the top and each has fallen for the other. There’s just one huge problem standing in the way of lovey-dovey bliss—they’re both too prideful to be the first to confess their romantic feelings and thus become the “loser” in the competition of love! And so begins their daily schemes to force the other to confess first!”