‘No Guns Life’ Anime Adaptation to have 24 Episodes 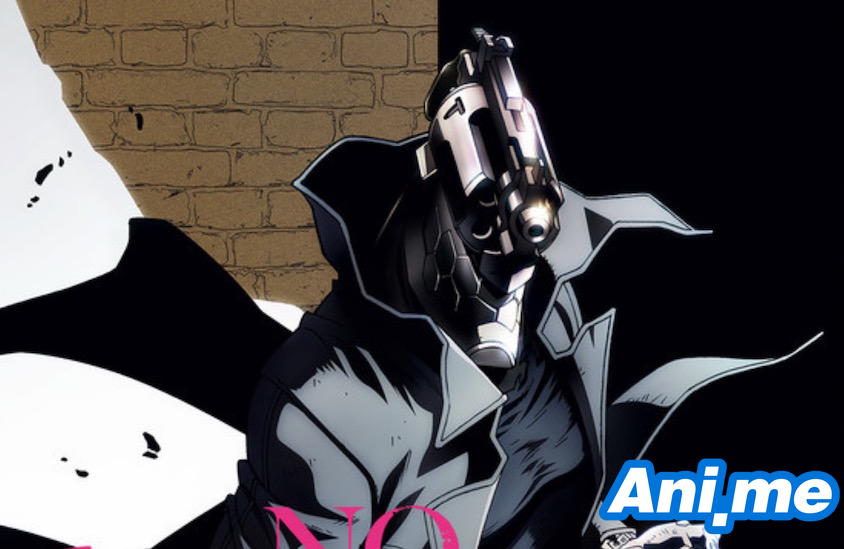 It was revealed in the official website for the No Guns Life anime adaptation on Wednesday the series is confirmed to run for a total of 24 episodes. It is based on the popular manga of the same name created by Tasuku Karasuma.

Blu-ray and DVD volume releases for the anime in Japan are slated to ship respectively on the following dates next year: February 26, April 22, July 22, and September 28.

The anime adaptation of No Guns Life premiered in Japan on October 10. The anime is also available for streaming via Funimation (with English subtitles) as it airs in Japan. An English dub is confirmed to be released on October 24.

The manga is officially licensed and released by VIZ Media and the first volume of the manga was shipped last month.