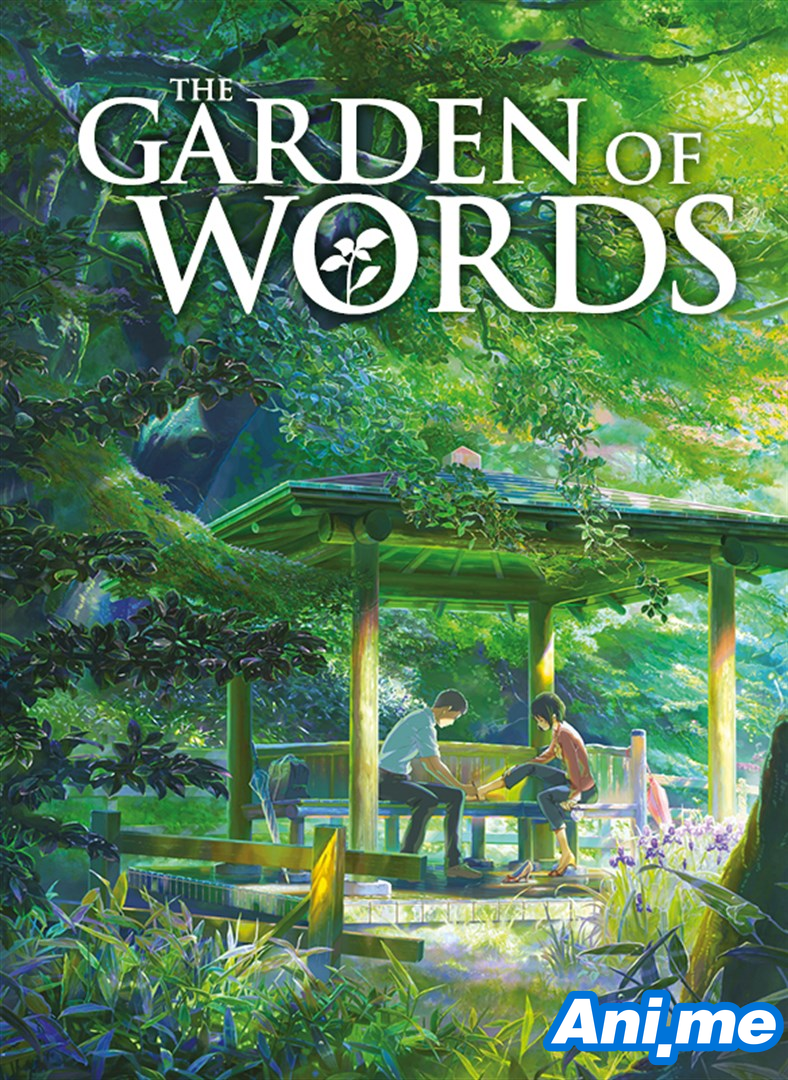 Even before anime director Makoto Shinkain shot to astronomical fame with Your Name (Kimi no Nawa), he was already known for directing poignant and beautifully animated films. One such film is the 2013 release Garden of Words (Kotonoha no Niwa). With Shinkai’s popularity in recent years, it appears that his earlier films are getting more international recognition.

Proof of this is the announcement on Monday that U.K. theatrical company Whole Hog Theatre will be adapting Garden of Words into a stage play. According to the company’s official website, the play will run at Park Theatre at London’s Finsbury Park from July 15 to August 15 next year.

The upcoming stage play adaptation will be performed in English “with the occasional use of Japanese”, according to their official website. Furthermore, the play will also feature “puppetry, movement, and projection art”. The play will be directed by Alexandra Rutter.

This is not the first time that Whole Hog Theatre is adapting a Japanese animated work, as its first was their 2012 adaptation of Studio Ghibli’s Princess Mononoke. The latter ran at London’s New Diorama Theatre in April and June 2012 and was also directed by Rutter.

Garden of Words is described by White Hog Theatre as such:

“Rainy season. Tokyo. Akizuki is skipping class; Yukino should be at work.

When a student and an older woman seeking solace in a Japanese garden meet by chance, their mutual feelings of alienation draw them together. But a truth is about to be uncovered. The friendship that could save them might also ruin them…

Based on the stereotype-defying Anime by world-renowned director Makoto Shinkai (your name.), The Garden of Words is a modern Tokyo tale inspired by ancient Man’yōshū poetry. This subtle drama explores invisible disability, loss of human connection in a digital world and challenges us to consider the moral line between platonic and romantic longing.”

Besides its scheduled London run, the Garden of Words stage play will also run in Tokyo and will be produced by Nelke Planning.