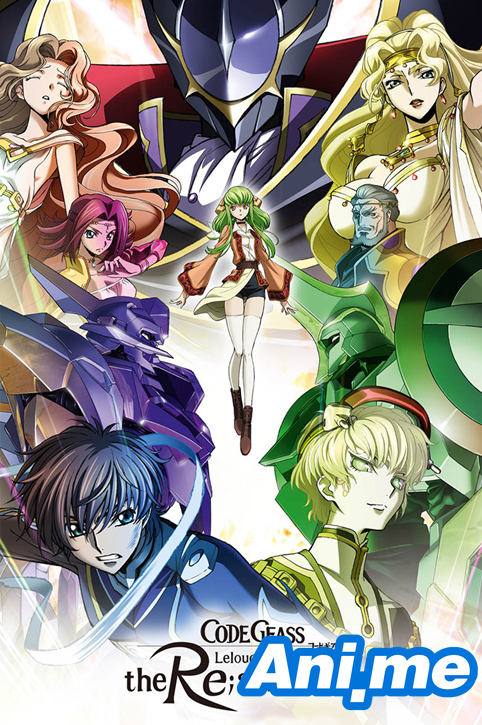 More special guest announcements are rolling out for the upcoming Anime NYC! This time, it’s none other than key Code Geass staff: writer Ichiro Okouchi, character designer Takahiro Kimura, and C.C.’s voice actress Yukana. The three will grace the special screening of the sequel film Code Geass: Lelouch of the Re;surrection, as well as attend a special behind-the-scenes talk about the making of the film project.

Lelouch of the Re;surrection takes place two years after the Zero Requiem finale of the series. Goro Taniguchi reprised his role as director with most of his key staff from the anime series. Leo Ieiri performed the movie’s opening song “In This World” and ending song “Revive” was performed by Unione.

Other guests at Anime NYC include Dr. Stone manga creators Riichirou Inagaki and Boichi, Monogatari series illustrator VOFAN, along with guest performers JAM Project, Love Live! Sunshine!!’s Aqours sub-unit Guilty Kiss, BanG Dream!’s Miku Ito, TRUE, and ZAQ. The convention will also be hosting legendary Gundam creator Yoshiyuki Tomino, whose guesting at the Anime NYC is part of the celebrations for the franchise’s 40th anniversary, as well as popular voice actress Rie Kugimiya, who is dubbed as the “Tsundere Queen”. This will be Tomino’s and Kugimiya’s first and only US appearance.