Yes, I’ve already mentioned the abundance of mixed-media franchises in a previous article, and now here we are again: Assault Lily Project, a mixed-media franchise based on the 1/12 scale action dolls by doll maker Azone International and creative group acus, will be receiving a TV anime adaptation by none other than studio SHAFT. The TV anime will be entitled Assault Project Bouquet.

A visual was released on the anime’s website and honestly at first look I thought it was Madoka and Homura and then you realize that Madoka Magica is also by SHAFT but I digress so just look at the fine visual below: 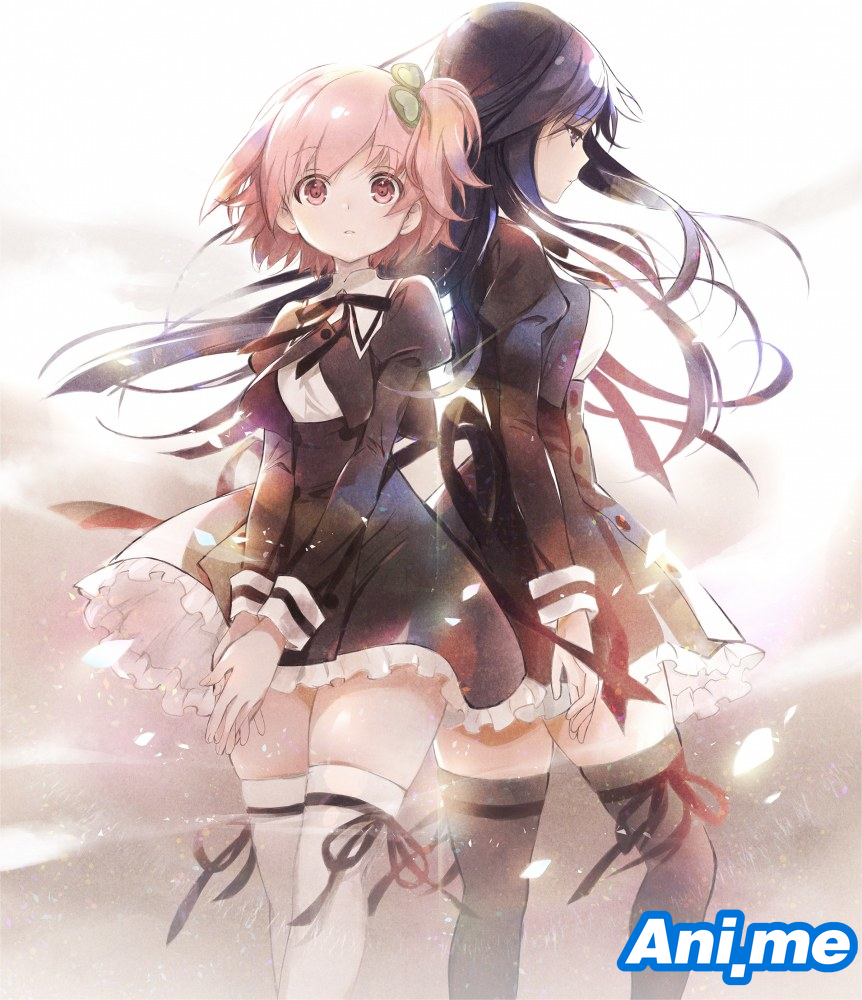 The website’s tagline is, “A rhapsody of petals dancing on the frontline”, and the project is described as centering around “battles waged by beautiful girls with weapons”. The story is described as such:

“On Earth in the near future, humanity faced imminent destruction from mysterious giant creatures known as “Huge.” The entire world unites against the Huge, and successfully develops weaponry known as “CHARM” (Counter Huge Arms) by combining science and magic. CHARM exhibits high rates of synchronization with teenaged girls, and the girls who use CHARM are viewed as heroes called “Lilies”.  Throughout the world, “Garden” military academies are established to train Lilies to face the Huge and to serve as bases to protect and guide people. This is a story about fighting girls who aim to become Lilies at one such Garden.”

Besides a TV anime, the Assault Lily franchise will also have a stage play adaptation produced by Bushiroad entitled Assault Lily: League of Guardians. The play, which will run from January 9 to 15 at Tokyo’s Shinjuku Face venue, will feature the voice actresses playing their respective roles on stage (similar to another Bushiroad franchise, Shoujo Kageki Revue Starlight). The cast are: