‘Azur Lane’ Gets New Manga to Release in December 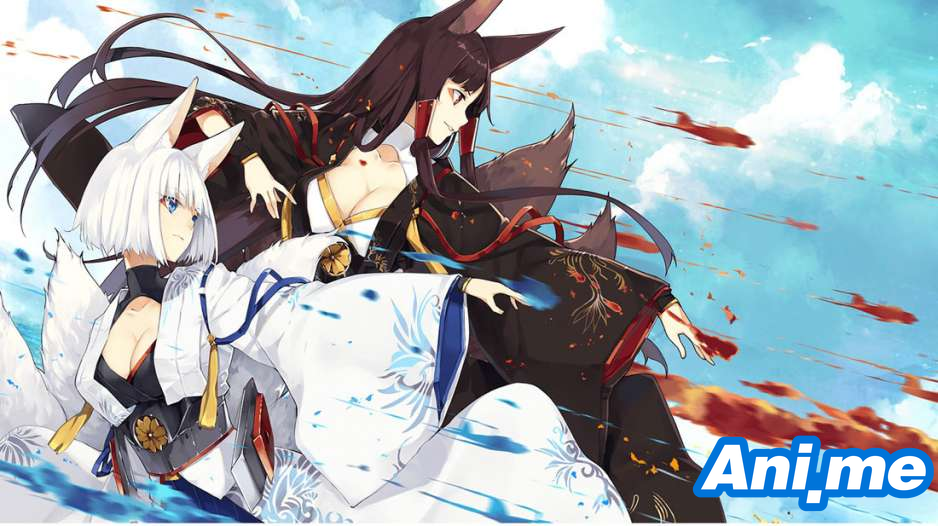 As of this writing, the anime adaptation of the popular smartphone game Azur Lane has aired with two episodes so far. To add more hype, it was announced in Comic Heaven magazine on Thursday that the anime adaptation will have its own spinoff manga. The first manga is confirmed to be released on the mentioned magazine’s 45th issue on December 9.

Azur Lane is based from 20th-century warships in a form of ship girls. The game was first released in May 2017 in China, then in Japan in September 2017. The official English version of the game was released for both iOS and Android smartphones on May 20.

Azur Lane features an interactive combat system that combines the best of strategy and 2D shooter games. Players must command a flotilla, divided into two parts: the Vanguard Fleet and the Main Fleet. While the Vanguard is responsible for striking and clearing operations, the Main Fleet must focus on fire support and dealing damage to enemy ships. Strategy is key, and players must build their fleets carefully to succeed on the high seas. Players can strengthen their fleets from the base via the Academy and Dorms, where they can earn experience points, buy items from the shop, or improve their skills in the Classroom.

The Azur Lane anime premiered on October 3 in Japan and was well-received by its fans and those who have played the game. Funimation also streams the anime in English subtitles with an English Dub to premiere on October 17. The anime is directed by Tensho (who have directed Kinmoza!, Rewrite) at Bibury Animation Studio.