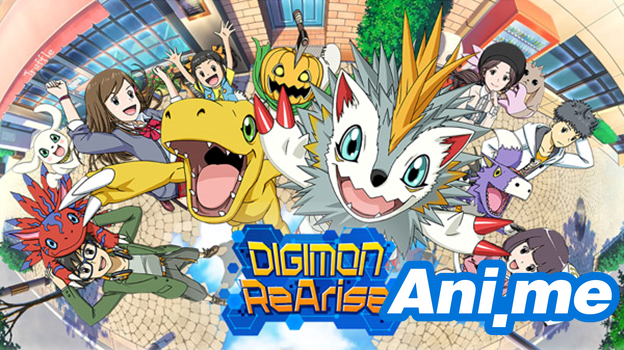 Good news to Digimon fans in the West: Bandai Namco has officially released the Digimon ReArise smartphone game for Western players! The game went live for Western territories this Wednesday, even though the earlier announced release date of the game was October 21.

Bandai Namco also released a launch trailer in its official Youtube channel, which you can watch here!

The game was released in Japan last June 2018. The game’s theme song, “The Future is Now”, is performed by four-member rock band Straightener.

The game is described by Bandai Namco as such:

“An unknown Digimon calling itself Herissmon has appeared in your smartphone.

This is the tale of your Digimon’s ReArise.

Dive into a story of new faces and old friends in this friendship Digivolving RPG!”

Below are the game’s key features as detailed in the App Store:

“A story connecting Digimon and Tamers

Test the strength of your bonds in battle

Train and care for your Digimon

If you grow close and strong enough, they might even Mega Digivolve!”