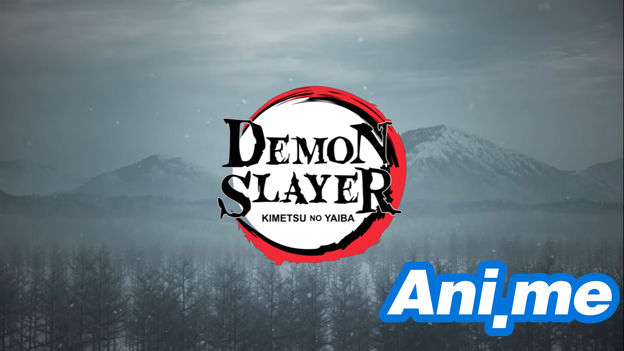 An official English dub trailer of Demon Slayer: Kimetsu no Yaiba was released this Thursday on Aniplex of America’s Youtube channel. The trailer gives us a preview of the English dub voices of main characters Kamado Tanjiro and his sister Nezuko, Tanjiro’s fellow mizunotos Zenitsu Agatsuma and Innosuke Hashibira, and hashira Giyu Tomioka. Check out the trailer here!

The video also names the voice actors for each character:

The English dub is directed by Steve Staley, who was also the voice director of the English-dubbed Gundam Build Drivers as well as The Promised Neverland.

The series will premiere on the Toonami block in English dub on October 12.

Demon Slayer: Kimetsu no Yaiba is a shonen manga series written by Koyoharu Gotoge. It was first published in February 2016 in Weekly Shonen Jump up to present, with Shueisha publishing the series’ 16 tankobon volumes. The manga’s English license is currently held by Viz Media. An anime TV adaptation by famed studio ufotable aired from April to September 2019, with a sequel film announced on the series’ last episode.