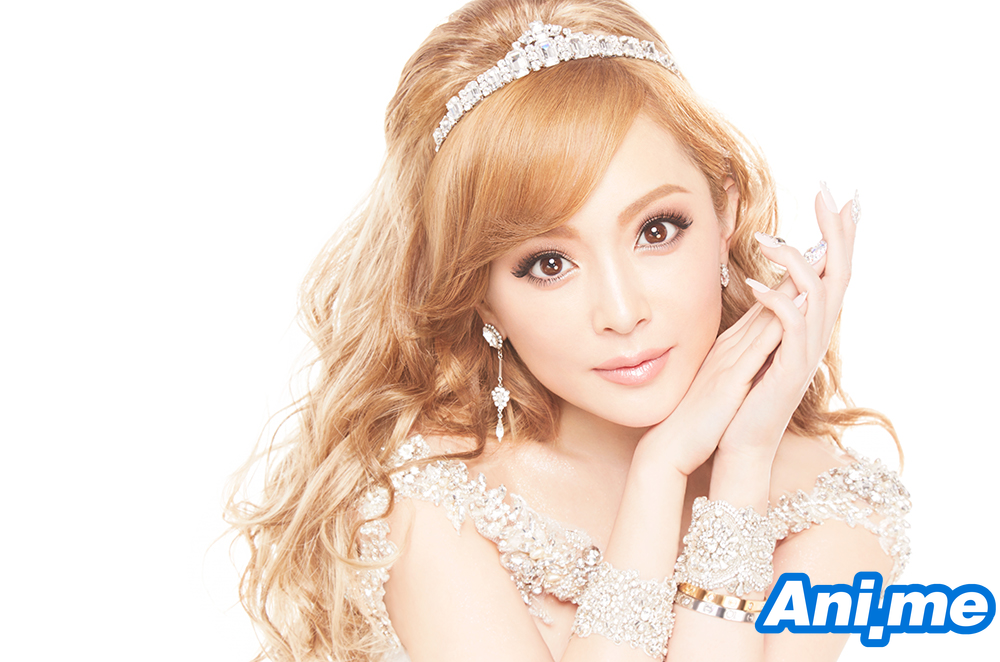 Good news to all JPop fans, especially to those who lament the lack of JPop MVs on Youtube: the Jpop Empress Ayumi Hamasaki surprised fans last October 2 when she dropped all 128 of her music videos on Youtube! The said date is also Hamasaki’s birthday.

The surprise upload of all of her music videos from debut to present appears to be part of celebrations for her 20th year in the entertainment industry, as well as a lead-up to the release of her 20th anniversary commemoration album entitled, LOVEppears / appears , which will be released on November 10. LOVEppears was her second studio album released on November 1999. The album went on to sell 3 million copies.

Hamasaki’s official Youtube channel, ayu, uploaded all of her music videos into one playlist. You can check out the playlist here.

Ayumi Hamasaki debuted as a singer in 1995 with a rap album entitled “Nothing for Nothing” under the Nippon Columbia label. When the album did not chart, she was dismissed from the label and she moved on to acting in B-movies and TV shows, all of which were not successful. When Avex CEO & producer Max Matsuura heard her sing in a karaoke, Matsuura convinced her to be sign up for his label. Hamasaki initially refused, as she did not trust Matsuura, however he persisted in scouting her for a year until she finally agreed. When she complained that the vocal classes he required of her were too rigid, Matsuura sent her to New York to train and upon her return to Japan, showcased her songwriting prowess to him.

Her first single with Avex, “Poker Face”, which was released in 1998, was not wildly successful but did help in increasing her exposure to the Japanese market. It wasn’t until the next year that she would achieve massive success: Love: Destiny, the first single off her second studio album LOVEppears, became her first number one single. Another single from the album, A, also topped the charts and became her first million-selling single. She has since sold over 50 million records, making her one of the best-selling Japanese solo artists of all time. An ear infection in 2000 rendered her left ear deaf in 2008; in 2017, she revealed that her right ear’s condition is deteriorating fast and might go deaf as well.