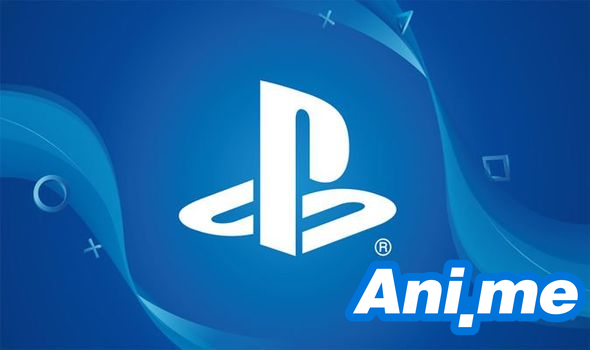 Good news to those itching to get their hands on the next-gen PlayStation (or for those who are waiting for this release so that PS4 prices will go down): Jim Ryan, the new President & CEO of Sony Interactive Entertainment, has just announced that the PlayStation 5 will be launched during the 2020 holiday season. The announcement was made on the official PlayStation Blog this Tuesday.

In the announcement, Ryan details some of the new features of the PlayStation 5. Ryan mentions “two key innovations” to the PS5 controller. First is the use of haptic feedback which will be replacing the “rumble” technology in previous controllers. According to Ryan, this is a huge improvement from the previous controllers as “…you truly feel a broader range of feedback, so crashing into a wall in a race car feels much different than making a tackle on the football field. You can even get a sense for a variety of textures when running through fields of grass or plodding through mud.”

Another new feature to the controllers is what they called adaptive triggers in the L2 and R2 buttons. With this technology, game developers can utilize this to make gameplay more immersive: “you feel the tactile sensation of drawing a bow and arrow or accelerating an off-road vehicle through rocky terrain.”

More new features have been revealed in Ryan’s interview with Wired magazine, such as the PS5’s solid state drive, ray-tracing acceleration in the GPU hardware, mandatory game installation, updated user interface, and the use of 100GB optical disks for upcoming PS5 game releases.

The PlayStation 5’s holiday 2020 release confirms past speculations that the next-gen console will be released in the latter months of 2020.