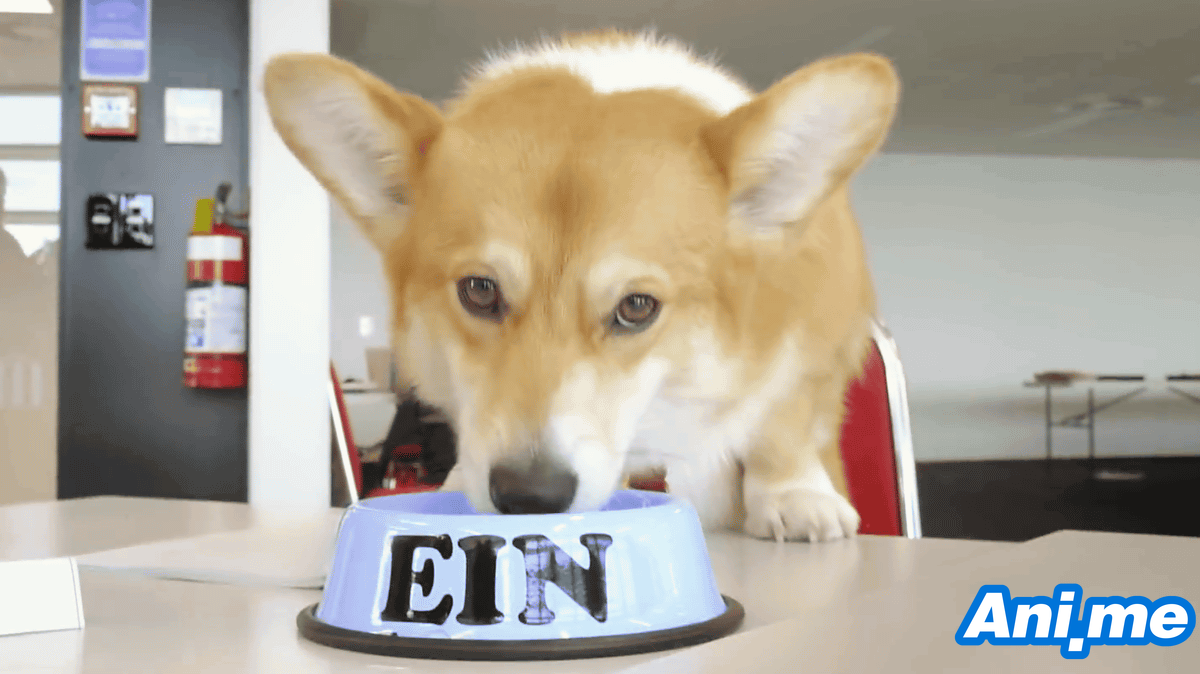 Honestly, we all knew that the biggest cast announcements are left for last, and we were right. Netflix today has just introduced the most important cast member for its upcoming live-action adaptation of classic scifi anime Cowboy Bebop—and honestly, I think this is the one role that they got right.

Well, mainly because it’s quite hard really to get the casting for this role wrong, because of course I am talking about everyone’s favorite computer-hacking corgi, Ein. Yes people, they cast an actual corgi for the role. (but seriously, how low are your expectations for this adaptation lol)

A new video posted on the @NXonNetflix Twitter account introduces its most adorable cast member by first simulating a corgi-eye view of the set and then letting the pup sit beside main cast members John Cho (who is hiding his Spike hairdo in a bonnet), Daniella Pineda (Faye Valentine) who coos over Ein, Mustafa Shakir (Jet Black) and Alex Hassell (Vicious).

You can watch the adorable introduction video here!

The unnamed pup is definitely a Pembroke Welsh Corgi, the same breed as its anime counterpart. Thank goodness they did not miscast this role! Great job, Netflix.