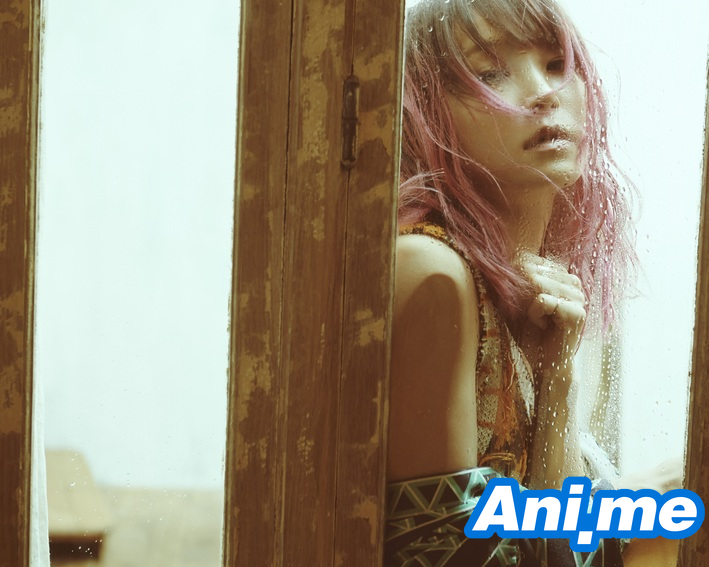 Everyone’s favorite anisong singer returns to Sword Art Online! If you’ve grown tired of listening to “Adamas” or even older LiSA SAO songs such as soulful ballad “Shirushi” (RIP Yuuki wipes tear) or the classic “Crossing Field”, well you’re in for a treat! The official website of Sword Art Online: Alicization – War of the Underworld has just revealed that platinum-certified singer LiSA is back to sing another SAO theme song!

According to the announcement, LiSA will be singing War of the Underworld’s ending theme song entitled “unlasting”. The opening theme song which is entitled “Resolution”, on the other hand, will be sung by eternal waifu Asuna’s voice actress, Haruka Tomatsu.

The much-awaited second half of Sword Art Online: Alicization anime is set for an October 12 release in Japan. The announcement on the anime series’ official website also stated that the series will air on 5 channels in Japan: Tokyo MX, BS11, Gunma TV, Tochigi TV, and MBS.

So far, Alicization has already adapted content from the light novel’s ninth volume “Alicization Beginning” up to the 18th volume, “Alicization Everlasting”.

The first half of the series aired a total of 24 episodes from October 2018 to March 2019. A week before the premiere of the second half, a special compilation episode entitled “Reflection” will be aired on all five channels mentioned above.

Sword Art Online: Alicization is the anime adaptation of the 4th arc of Reki Kawahara’s series of light novels. The anime is set to air for four cours, or four quarters of a year. It still follows main protagonist Kirito as he participates in the experimental testing of a new FullDive machine called Soul Translator, which utilizes a completely different technology from the other machines that preceded it. When Kirito’s encounter with a former member of the Death Gun plot ends disastrously, he is smuggled to a secret base in the Pacific Ocean. There he is connected to a Soul Translator to treat his brain damage. With his physical body in a comatose, Kirito wakes up in the Underworld, the place he visits using the Soul Translator, though he retains no memory of his time there. There he is hit by a nagging feeling of familiarity of everything around him, including a golden-haired boy named Eugeo. Who is Eugeo, and why does the name Alice seem to mean so much to him?