My Hero Academia Wins the Harvey Awards for Best Manga 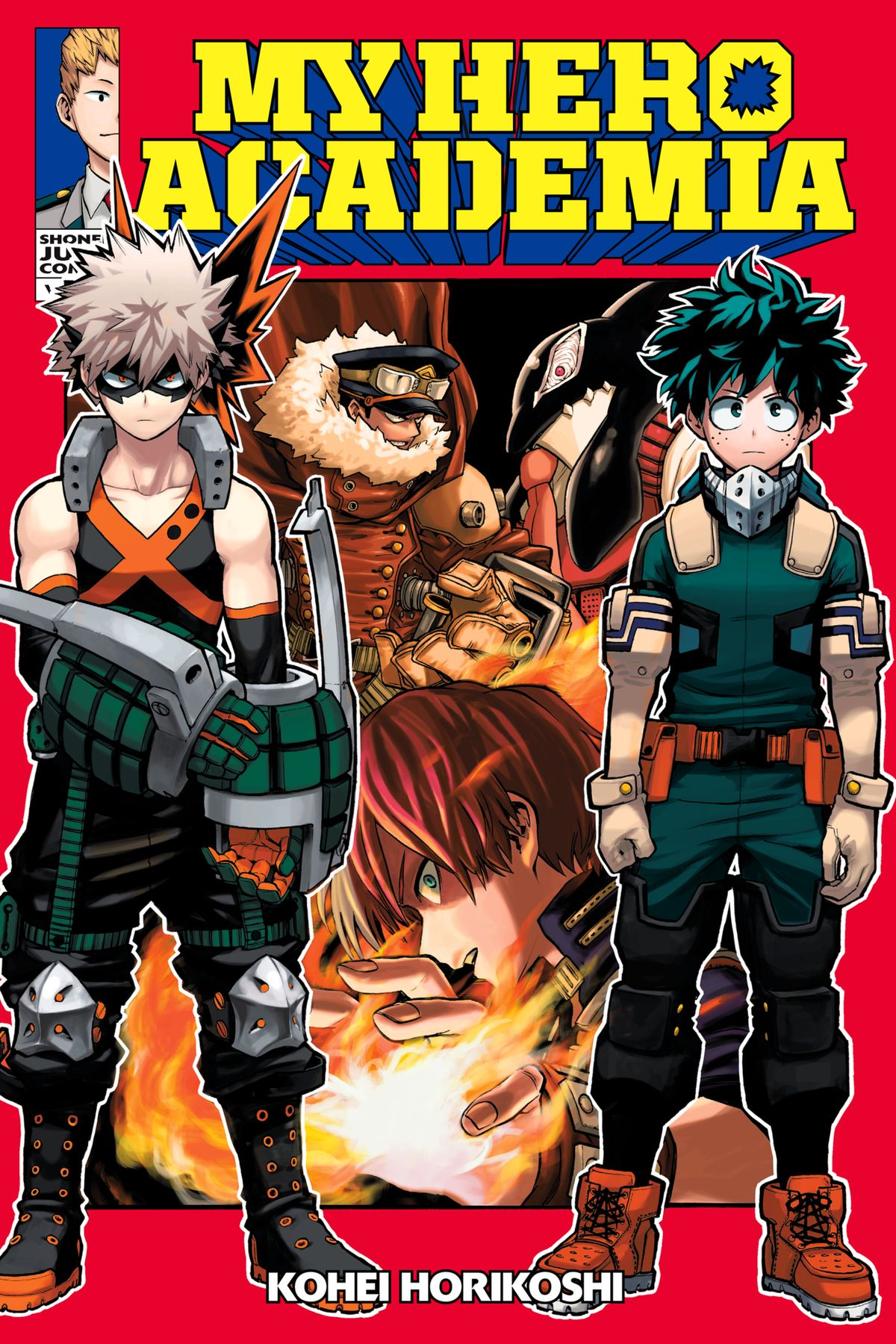 My Hero Academia’s hype continues as the popular manga series wins the award for Best Manga in the Harvey Awards, which gives recognitions for outstanding works in graphic art and comic book categories. The said awarding was held during the New York City Comic Con that happened on Friday.

My Hero Academia was first published in the Weekly Shonen Jump in 2014. The anime adaptation’s fourth season will premiere in October 2019. The manga is licensed and officially released in English by VIZ Media with Caleb Cook credited as translator. It is both released in print and digital formats.

Congratulations to My Hero Academia! The recognition very timely for the premiere of its anime adaptation’s fourth season!