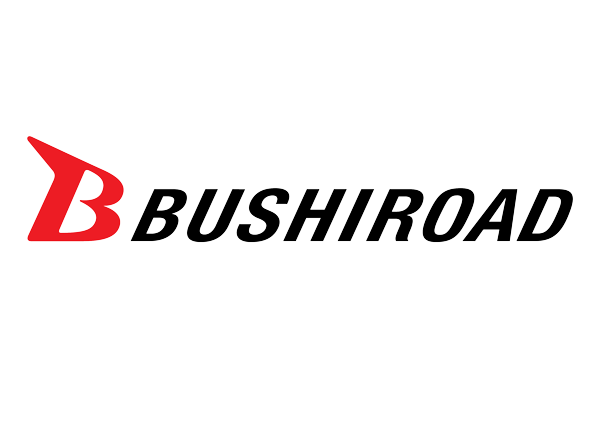 Bushiroad announced on September 30 that they have officially invested on the Gekidan Hikosen theater troupe in which they purchased 14.5% of the said troupe’s parent company Sopratico Co. from its representative director Takashi Oba. A report confirms that the company purchase was worth 33,350,000 yen (around USD $311,842).

The popular entertainment company has been conquering the Japanese and international markets due to its popular game and anime franchises like Revue Starlight, BanG Dream, Cardfight!! Vanguard, and so on. Due to this development, it’s expected that there will be upcoming adaptations of their properties in the future. 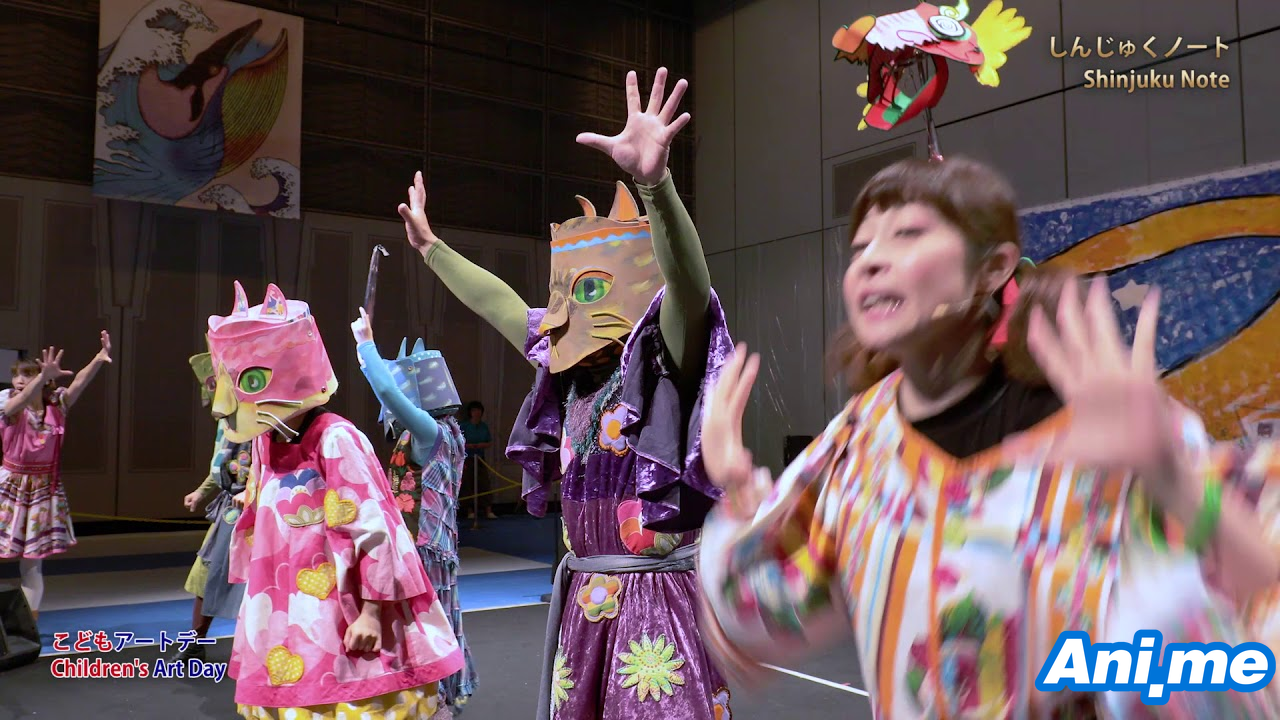 The Kawasaki City, Kanagawa prefecture-based Gekidan Hikosen was founded in 1966. It then merged with Eigeki in 2016 and since then have performed 2.5-D musical productions. Bushiroad was founded in 2008 notable for its cross-media franchises that were first from its card games like Future Card Buddyfight and Cardfight!! Vanguard. They also owned the popular anime and video game cross-over trading card game Weiss Schwarz. Other notable franchises the company owns are BanG Dream!, Revue Starlight, and Tantei Opera Milky Holmes. Bushiroad also owns the New Japan Pro Wrestling promotion.

The company has already hinted of such a partnership as last July, the company, Kadokawa, and Kinema Citrus made an announcement that they are entering into a comprehensive business partnership which aims to producing more anime content and form “stable” intellectual properties.