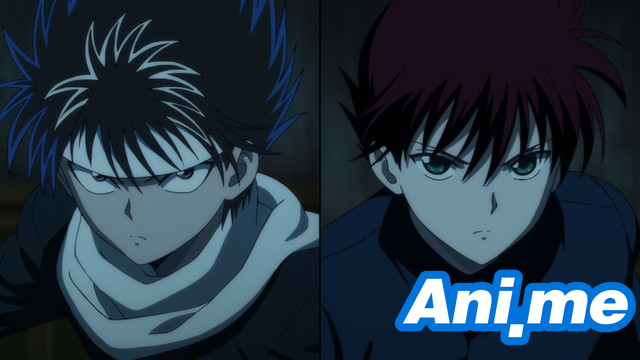 No release date has been announced by Funimation as of this writing.

The OVA release includes the two episodes, “Two Shots” and “All or Nothing”, which were adapted from manga chapters of the same name. The former was a bonus chapter from the manga’s seventh volume, which tells the story of how Kurama and Hiei met. The latter, on the other hand, is the manga’s penultimate chapter which shows the main characters reuniting to solve a hostage crisis in the spirit world.

The OVA is directed by Noriyuki Abe, who also directed the original anime series for Studio Pierrot. The original Japanese cast also returned to voice their characters, such as Nozomu Sasaki (Yusuke Urameshi), Shigeru Chiba (Kazuma Kuwabara), Megumi Ogata (Kurama), and Nobuyuki Hirama (Hiei). The OVA screened at the TOHO Cinemas Shinjuku last October 2018 and was also included in the fourth part of the anime’s 25th anniversary Blu-ray box collection.

Yu Yu Hakusho was written by Yoshihiro Togashi, also known as the author of the Hunter x Hunter manga series. He is also the husband of Naoko Takeuchi, the author of Sailor Moon. Togashi first published Yu Yu Hakusho in Shueisha’s Weekly Shonen Jump in 1990, and remained with the magazine until the series ended in 1994. An anime adaptation of Yu Yu Hakusho aired from 1992 to 1994 which enjoyed huge success in Japan and in other countries as well.