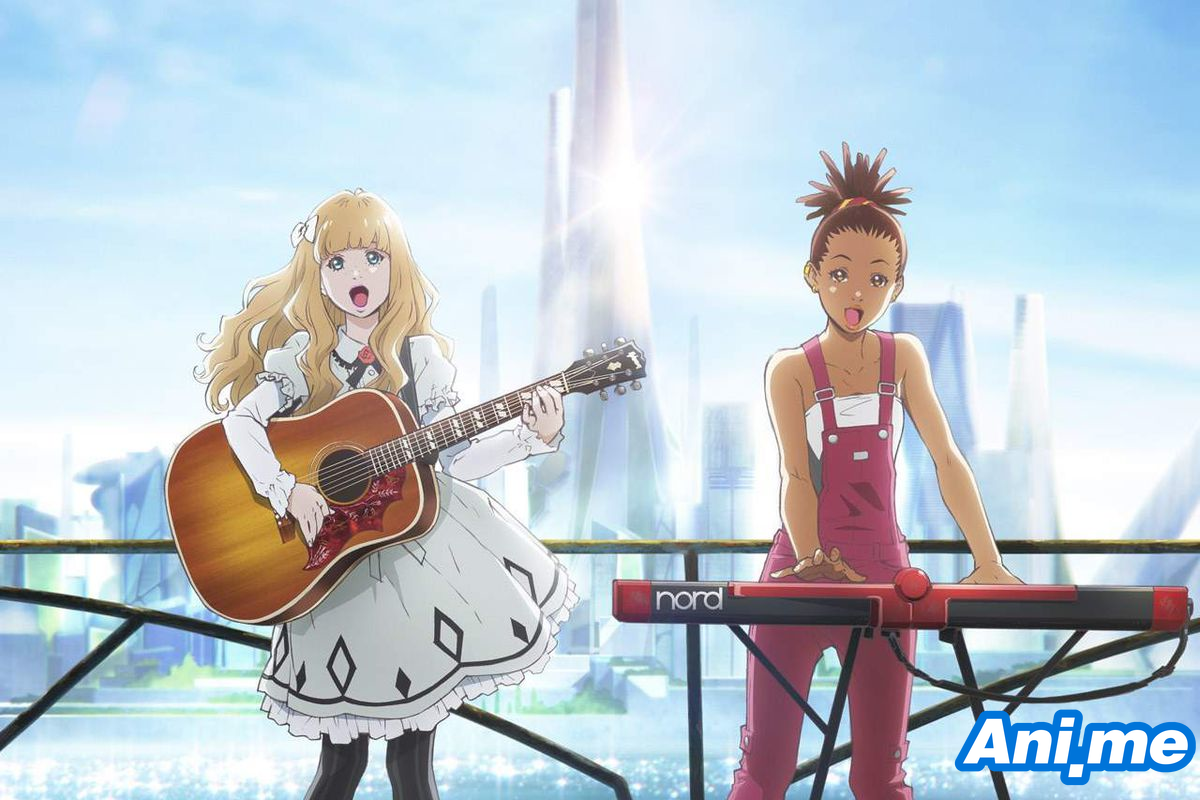 Since the first half of musical anime Carole & Tuesday dropped on Netflix last August, we bet you’ve already finished binge-watching the show and could have possibly repeatedly watched it as well. And yes, maybe you’ve grown tired of listening to “Loneliest Girl” on loop and perhaps even that highly-entertaining song by the Mermaid Sisters could have already lost its novelty to you. Well fret not, as more Carole & Tuesday content is coming to your Netflix screens!

The international streaming service has just announced that the show’s second half—that’s episodes 13-24—will be dropping on Netflix worldwide on December 24. So yes, if you’re looking to avoid awkward questions at the Christmas dinner table, you can just cozy up and marathon Carole & Tuesday. Just kidding—spend time with your families, okay?

The anime premiered last July 10 in Japan via Fuji TV’s +Ultra programming block. The series also aired at the same time in Netflix Japan, with a new episode getting added every Thursday. The show’s last episode aired this week in Japan.

Last year Studio Bones opened global auditions for the singing voices of main characters Carole and Tuesday, with singers Nai Br.XX and Celeina Ann winning the auditions. The series’ voice actors, on the other hand, are all Japanese, with Carole and Tuesday to be played by Miyuri Shimabukuro and Kana Ichinose, respectively.

The series is directed by Motonobu Hori, with Shinichiro Watanabe of Cowboy Bebop as supervising director. The script is penned by Aya Watanabe and Eisaku Kubonouchi as original character designer. Carole and Tuesday marks Studio Bones’ 20th anniversary and Flying Dog’s 10th year in the industry.