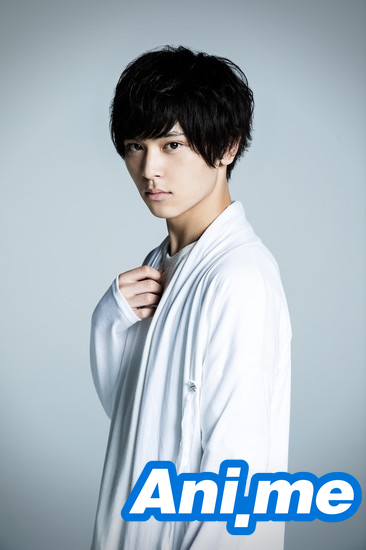 Popular actor and Izumi’s love interest Ryoma Ichijo will be played by the dreamy Hiroki Nakada: 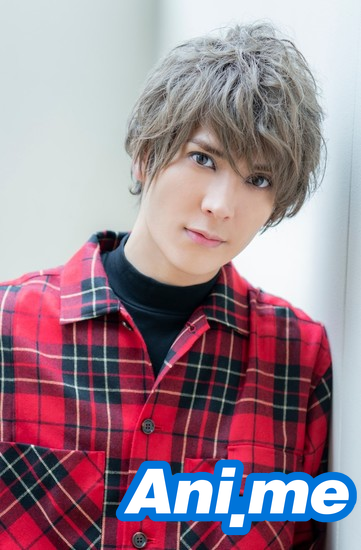 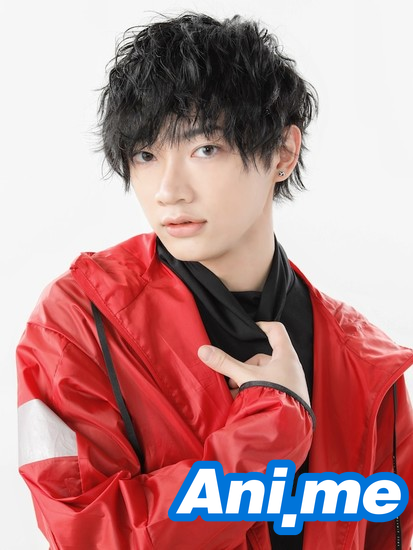 The Love Stage!! live-action film is slated for a 2020 premiere, with no exact date given as of this writing.

It will be remembered that last July, Love Stage!!’s two lead characters Izumi and Ryoma were featured on the cover of CIEL magazine for the first time since the series ended almost three years ago. Love Stage!!’s first chapter was also reprinted in the issue.

Love Stage!! was written by Eiki Eiki and illustrated by Taishi Zaou. It was first serialized in Kadokawa’s CIEL magazine in July 2010, with the last chapter published on September 2016. In 2014, the manga received an anime adaptation from J.C. Staff which aired between July and September 2014.

The story revolves around Izumi Sena, a college student who was born into a family of entertainers—his dad is a director, his mom a film actress, and his older brother the lead vocalist of popular band. A “traumatic” experience on the set of a TV commercial ten years ago—which involved him botching up a bouquet-catching scene while dressed as a girl—made Izumi develop a fear of anything related to the entertainment industry. Fast-forward to the present, and he is now an otaku college student when he crosses paths with famous actor Ryoma, who turns out to be his co-star in the traumatic commercial he starred in. Ryoma, on the other hand, actually has had a crush on Izumi since they were kids.